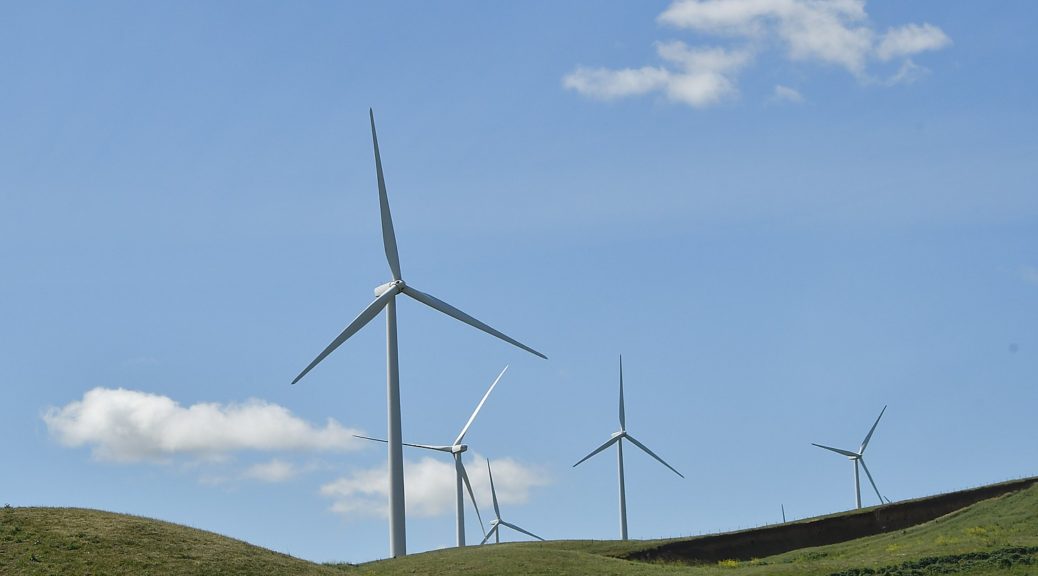 “The White House’s reckless decision to withdraw from the Paris Climate Agreement has devastating repercussions not only for the United States, but for our planet. This administration is abdicating its leadership and taking a backseat to other countries in the global fight against climate change,” said Governor Cuomo. “New York State is committed to meeting the standards set forth in the Paris Accord regardless of Washington’s irresponsible actions. We will not ignore the science and reality of climate change which is why I am also signing an Executive Order confirming New York’s leadership role in protecting our citizens, our environment, and our planet.”

New York, California, and Washington, representing over one-fifth of U.S. Gross Domestic Product, are committed to achieving the U.S. goal of reducing emissions 26-28 percent from 2005 levels and meeting or exceeding the targets of the federal Clean Power Plan.

“The President has already said climate change is a hoax, which is the exact opposite of virtually all scientific and worldwide opinion,” said Governor Brown. “I don’t believe fighting reality is a good strategy – not for America, not for anybody. If the President is going to be AWOL in this profoundly important human endeavor, then California and other states will step up.”

“I am proud to stand with other governors as we make sure that the inaction in D.C. is met by an equal force of action from the states,” said Governor Inslee. “Today’s announcement by the president leaves the full responsibility of climate action on states and cities throughout our nation. While the president’s actions are a shameful rebuke to the work needed to protect our planet for our children and grandchildren, states have been and will continue to step up.”

Together, New York, California, and Washington represent approximately 68 million people – nearly one-in-five Americans – and the states account for at least 10 percent of greenhouse gas emissions in the United States. California will continue to work closely together with other states to help fill the void left by the federal government.

With input from all participants, the U.S. Climate Alliance will also act as a forum to sustain and strengthen existing climate programs, promote the sharing of information and best practices, and implement new programs to reduce carbon emissions from all sectors of the economy.

Greenhouse Gas Emission Reductions: Established ambitious greenhouse gas emission reduction targets to reduce emissions 40 percent below 1990 levels by 2030 and 80 percent by 2050. These targets have made New York a leader across the country in fighting climate change.

Regional Greenhouse Gas Initiative (RGGI): Spearheaded the formation of the successful RGGI cap-and-trade program between northeast and mid-Atlantic states, led effort to reduce RGGI’s carbon emission cap by 45 percent in 2014, and recently called for an additional cap reduction of at least 30 percent between 2020 and 2030.

Clean Energy Standard: Established the most comprehensive and ambitious clean energy mandate in the state’s history, requiring that 50 percent of electricity in New York come from renewable energy sources like wind and solar by 2030.

Coal-Free New York: Committed to close or repower all coal-burning power plants in New York to cleaner fuel sources by 2020.

Offshore Wind: Approved the nation’s largest wind energy project off the Long Island coast in 2017 and made an unprecedented commitment to develop up to 2.4 gigawatts of offshore wind power by 2030.​