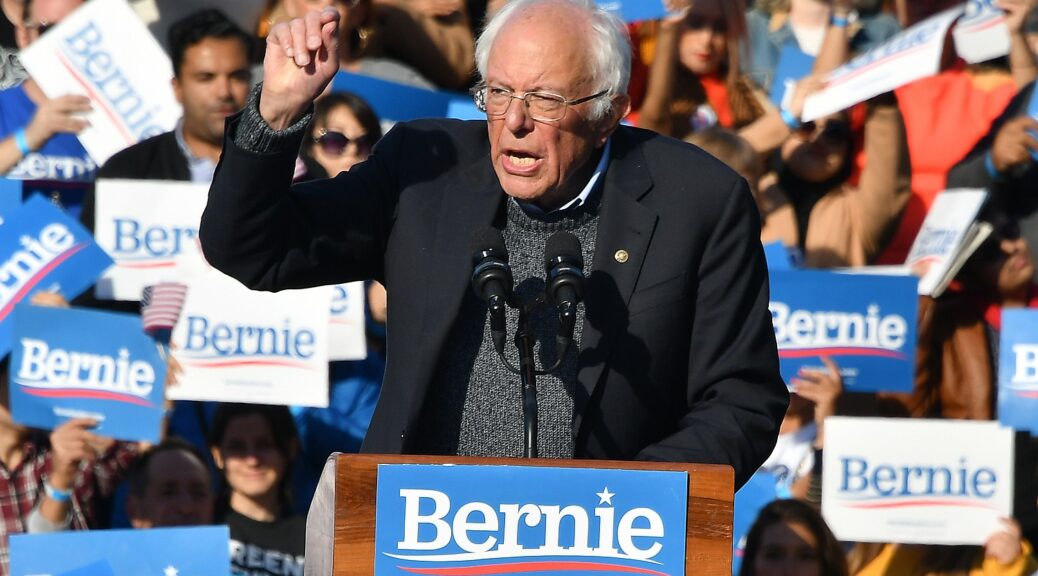 The vigorous contest of Democrats seeking the 2020 presidential nomination has produced excellent policy proposals to address major issues. Senator Bernie Sanders, long a crusader to end corporate influence and corruption in the political system, unveiled his “Money Out of Politics” Plan. This is from the Sanders campaign: