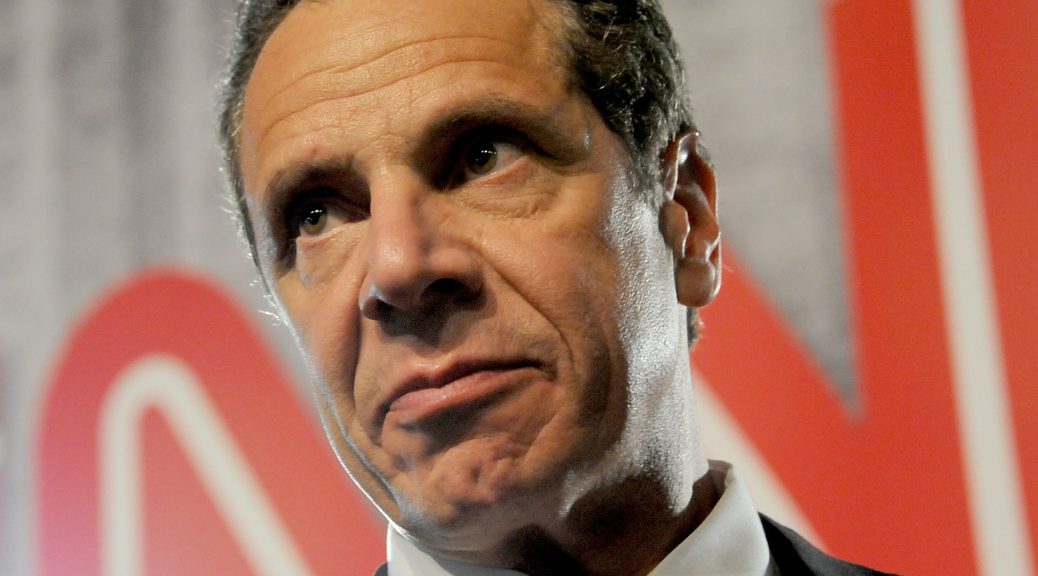 The old adage is right: “go with your first instinct.” Your White House meeting with bipartisan federal legislators right after the Florida massacre appeared and was unscripted and productive. You essentially had one question that summed up what every American was feeling: “why?” Why sell guns to young people who can’t yet buy a beer? Why sell assault weapons that are designed to kill so many people so quickly? Why not take guns from the mentally ill before they hurt someone or themselves? Why not make sure every gun purchaser goes through a background check?

There was no answer from the electeds assembled, because there is no answer – except the one you suggested – they are afraid of the NRA.

Major political change comes when a window of opportunity opens and a leader seizes the moment. There are brief moments in history where attention, passion and drive combine to unite the American people and overwhelm the forces preserving the status quo and create change.

The American gun crisis has long been a plague and scourge on our country. You can do something about it and the American people would support it. This is the moment. The Republicans will follow your lead. Yes, they fear the NRA, but they fear the enraged citizen majority more.

In New York, after the Sandy Hook massacre, the nation had a similar moment. It was a moment of grief and pain and anger. Sandy Hook touched the hearts and minds of every day Americans. It was anyone’s child – it was everyone’s child. In the immediate aftermath of Sandy Hook we passed the New York Safe Act – common sense gun safety. It has made a dramatic difference, it didn’t negatively affect any legal gun owners, and I believe it has saved lives.

Mentally ill and dangerous people shouldn’t have guns so we need universal background checks. When a person shows signs of mental distress or violence, there should be a provision for police to investigate and determine the facts – a “red flag bill.” Domestic violence offenders should not have guns. Assault weapons are too dangerous in the wrong hands and not worth the risk. In 1938 we outlawed machine guns in this Country precisely for the same reason: they were too dangerous if obtained by the wrong person. Does anyone miss not owning machine guns?

For those of us who serve in government, if we are lucky, we may have a few moments that present a real opportunity to make a lasting difference. There are brief openings where transformational progress is possible and you have that opportunity now. The moments are rare and fleeting. They are leadership moments: don’t squander it.

The political advisers are wrong. NRA members will be nervous about any government change and intervention but they will ultimately realize a functioning system vindicates legitimate gun owners rather than demonizing all. If you lose this moment, I am sad to say there will probably be another shooting and the Country will be in the same place, and it will once again pose the question that you posed – “why?” “Why didn’t we do anything about this after Florida?” You have the responsibility to stop that from happening.