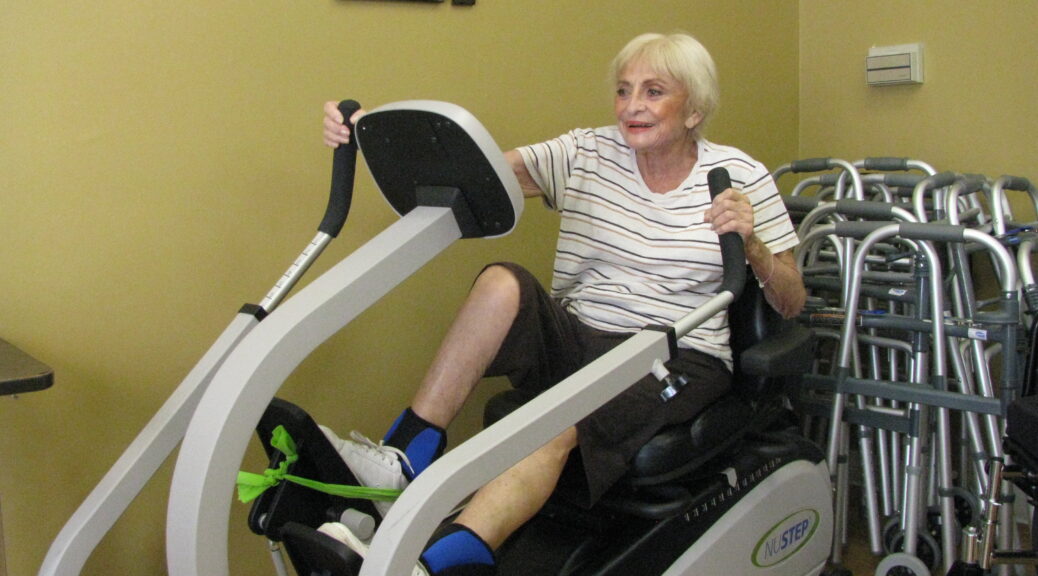 The White House provided this fact sheet on how President Biden’s Build Back Better framework will support the “sandwich generation”:

Too many Americans struggle with the high costs of raising children, caring for a sick family member, providing long-term care for people with disabilities or older adults, and addressing the myriad other caregiving challenges.  These pressures are particularly acute for those with multiple caregiving responsibilities.  As of 2018, more than one-in-ten parents (12 percent, or over 8 million parents) had a child under 18 in the home and were providing unpaid care to an adult, making them part of the “sandwich generation.”  This work is especially likely to fall on women, as 5 million mothers are part of the sandwich generation, compared to 3.2 million fathers.  Three-quarters of these mothers are employed, and more than half work full-time, making their schedules especially hard-stretched.

These millions of sandwich generation adults are caring for multiple generations of family members with few or no formal support, leading them to face difficult, if not impossible, decisions and high economic costs.

The price of child care has risen sharply, increasing faster than incomes over the last several decades.  Child care prices increased by 210 percent from 1990 to 2019, while the median family income rose by 143 percent during the same period.  Research suggests that lower-income families experience these cost pressures more than higher-income families, which means that basic goods and services, including child care, cut into family budgets more today than in the past. In turn, only 57 percent of children under six years old have parents who report that there are good options for child care where they live. And the United States is one of the only countries in the world that does not guarantee paid leave – 95 percent of the lowest wage workers, who are predominately women and workers of color, lack any access to paid family and medical leave. Still, the United States invests fewer public dollars in early childhood education and care relative to gross domestic product (GDP) than almost all developed countries – ranking 35th out of 37 countries tracked by OECD.

The need for high-quality, accessible, and affordable elder care is also increasing. By 2060, there will be nearly 95 million adults over the age of 65, which is almost twice the number of adults over the age of 65 in 2016.  People age 65 today are estimated to have an almost 70 percent chance of needing some type of long-term care services in their remaining years, and 20 percent will need care for five or more years.

Meanwhile, there are not enough care workers to provide the care that is needed, in part because care jobs are often not family-sustaining jobs, making it challenging to recruit and retain a high-skilled workforce. Child care workers are among the most underpaid workers – the average pay is only $24,320 a year and nearly half of child care workers rely on public assistance. With low pay, child care workers turn over frequently – national estimates suggest that 26 to 40 percent of the workforce leave their job each year.  Similarly, home care workers are extremely underpaid and 40 to 60 percent of home care workers turn over each year – high levels of churn even relative to other low-wage jobs. An analysis conducted in 2017 estimates that there will be a national shortage of 151,000 direct care workers by 2030 and 355,000 workers by 2040.

Limited access to high-quality care leaves many Americans to fill the gap in professional caregiving by providing unpaid care to their loved ones.  The disproportionate caregiving burden that women bear makes them more likely to reduce working hours, choose lower-paying jobs, or leave the labor force entirely, all of which contribute to the gender wage gap and reduce family economic security.

To keep the middle-class in reach for millions of Americans and strengthen our economic security, we need to address our caregiving crisis. President Biden’s Build Back Better plan will lower costs both for families with young children and households with elderly members – and for millions of sandwich generation adults.

The President’s Build Back Better plan:

Provides low- and middle-income families a tax cut based on care expenses.  Families would receive a tax credit for up to half of their expenses related to caring for a child under age 13 or a loved one with disabilities.  This would extend the dramatic expansion of the Child and Dependent Care Tax Credit (CDCTC) enacted in the American Rescue Plan.  With this expanded credit, families earning $125,000 can receive up to a total of $4,000 for one dependent or $8,000 for two or more.  And families earning up to $400,000 would get at least as generous of a credit as they receive today.