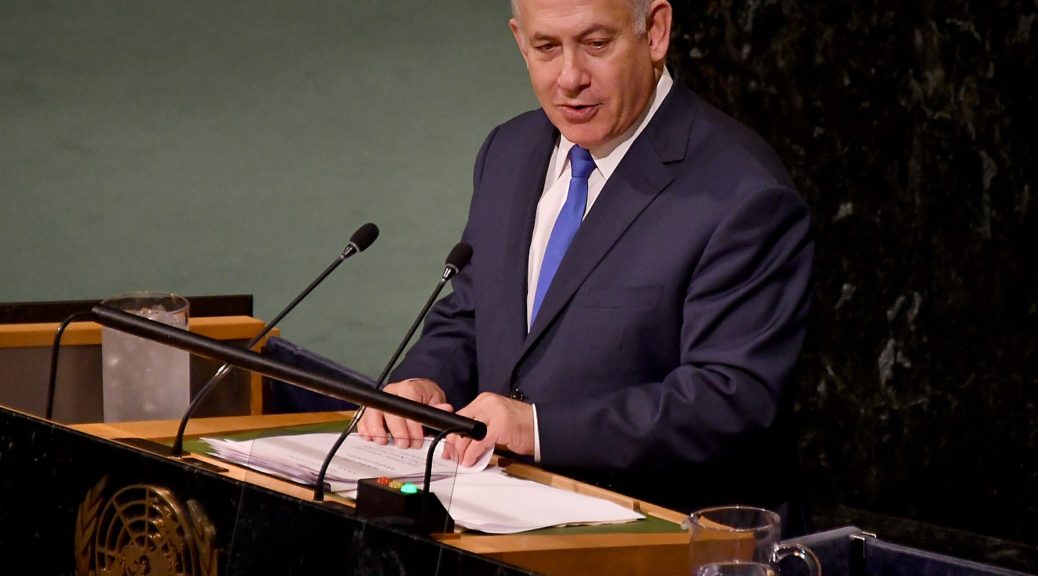 After listening to very erudite analysis of the Israeli-Palestinian conflict and Middle East politics by Mark Rosenblum, a former Queens College Professor of Mideast Studies and co-founder of Center for Ethnic, Racial, and Religious Understanding (CERRU) at a meeting of Long Island grassroots activists, Reachout America, I came to my own enlightenment. It came when Rosenblum, who is also a founding member of Americans for Peace Now, showed us a map of Israel with the Palestinian communities shown as brown clusters on the West Bank and Gaza Strip. Then he made this point: 80% of the 420,000 Jewish settlers in the so-called Occupied territory, the vast majority secular and not messianic Jews, live along a sliver of that territory that hugs the internationally recognized border of Israel.

Now, for the longest time, the contention has been that even though the Arab states invaded Israel in 1967 en masse intending to drive the Israelis (Hebrews) into the sea and despite the fact Israel won the war for its very existence, that the Palestinians are entitled to 100% of the land that Israel occupied (forget the fact that Israel has already given back the entire Negev to Egypt in a “land for peace” deal, and has already uprooted its settlers to give back the Gaza Strip). The Palestinians insist on Israel being returned to its pre-1967 borders, including dividing once again the holy city of Jerusalem, which it intends to make its capital. And even after the rest of the occupied territory is given “back” to Palestinians, they are still demanding the right of return into the Jewish State. They want it all, despite being the aggressors.

I happen to support a two-state solution, convinced of the argument as expressed by former President Ehud Barak when he spoke in Great Neck, that Israel cannot swallow up the Palestinians and simultaneously remain secure and democratic – the demographics are such that unless Palestinians are not allowed full citizenship (and the ability to vote and be represented in the Knesset), the Jewish State would fairly quickly become majority Muslim.

But what I don’t understand is that the Arabs who sought in 1967 and still today seek to destroy Israel (despite any calculatedly tempered language) should have all the territory returned without bearing any consequence.

Israel should not apologize for taking the lead on drawing the new borders – it should dictate those borders according to its own self-interest, and that means a unified Jerusalem and a border that includes the vast majority of the settlers, and no right of return.

Israel should be a contiguous nation with defensible borders – not hollowed out with a Gaza strip from which thousands of rockets have rained down on Israel’s civilian communities and would continue to be an incubator for terror attacks. That is intolerable.  Israel should take back Gaza and allow the Palestinians to relocate to the new Palestinian state, or if they stay, become loyal citizens of Israel (yes I recognize the issue, but Israel already has Arab citizens). This would not be the same as ethnic cleansing, which is repugnant, because the Palestinians would not be thrown out. They would have the freedom to choose their citizenship, just as they chose to leave in the first place. Meanwhile, Jewish settlers would also have to be uprooted from the territory that abuts Jordan.

This is not to be confused with another sticking point, which oddly is rarely mentioned in terms of why the Israel-Palestine conflict has been intractable: the right of return. There should not be any right of return. In the first place, the Arabs who left, left because they thought they would be able to join the conquering army and throw out the Jews. In other instances, the land was purchased.

So, looking at the map that Rosenblum presented, carve out from that a Palestinian State. Let the Palestinians make their desert bloom as the Israelis did with sweat, innovation and invention.

I heard all of this, and then went to the UN General Assembly and heard Israel Prime Minister Benjamin Netanyahu basically say what Rosenblum said: “The Israeli-Palestinian conflict and the larger Arab-Israel conflict – was the cornerstone, the touchstone about how to think about the Mideast, …the Israel-Palestinian conflict was the driver – if you don’t solve that problem, you don’t solve anything. Today, one has to think of Israel-Palestine in context of Mideast imploding with contagion.” And terrorism that has spilled over from the Mideast.

Netanyahu, put it another way:”We’re in the midst of a great revolution. A revolution in Israel’s standing among the nations. This is happening because so many countries around the world have finally woken up to what Israel can do for them.” This is because, he said, “Israel is THE innovation nation. THE place for cutting-edge technology and agriculture, in water, in cybersecurity, in medicine, in autonomous vehicles” and counterterrorism. Israel has provided intelligence that has prevented dozens of major terrorist attacks around the world. We have saved countless lives. Now, you may not know this, but your governments do, and they’re working closely together with Israel to keep your countries safe and your citizens safe.”

Indeed, Netanyahu had very little to say about the Israel-Palestinian conflict, except almost matter-of-factly, “Israel is committed to achieving peace with all our Arab neighbors, including the Palestinians.” Instead, he devoted a considerable portion of his remarks attacking Iran and a call to “fix or nix” the Iran nuclear agreement and rein in Iran’s terror activities.

But while Netanyahu seemed to breeze through the Israel-Palestinian conflict (the topic of a Security Council meeting on Sept. 25), Palestinian President Mahmoud Abbas, in his General Assembly address, went on a tirade about how dare the UN not enforce the 1967 borders, including making Jerusalem the Palestinian capital, how dare the good people of the world not boycott the settlements, how dare Britain not apologize for the Balfour Declaration, and not make reparations to the poor, poor Palestinians, and how could the UN not demand the right of return (with recompense) to Palestinian refugees.

Mind you, Netanyahu had only hours before called the United Nations “the epicenter of global anti-Semitism.”

There is a solution to the Israel-Palestine conflict: a two-state solution around practical borders that Israel gets to set. But there does not seem to be the ability to embrace it, as even Rosenblum, who has been working on the issue for 42 years, seemed to conclude:

“They will not by themselves have the will or capacity to pull themselves out of the mud and blood they are soaking in. Leaders on all sides -Netanyahu, Abbas, Trump – represent not the Three Musketeers but the Three Stooges. They will take us no where toward a historic breakthrough.

“The Israeli street and Arab street are stuck as to whether enemy or frenemy for eternity. Every morning, Mideast changes- yesterday frenemy is today ally, yesterday enemy is frenemy today.

“We have to find way of addition through subtraction,” said Rosenblum. “The real hope for a breakthrough toward Israel-Palestinian peace is coming from Saudi Arabia, UAE, Kuwait and Gulf States except Qatar. They treat Israel as an ally, a bulwark against Iran – that’s what the Trump generals are most interested in working on.”