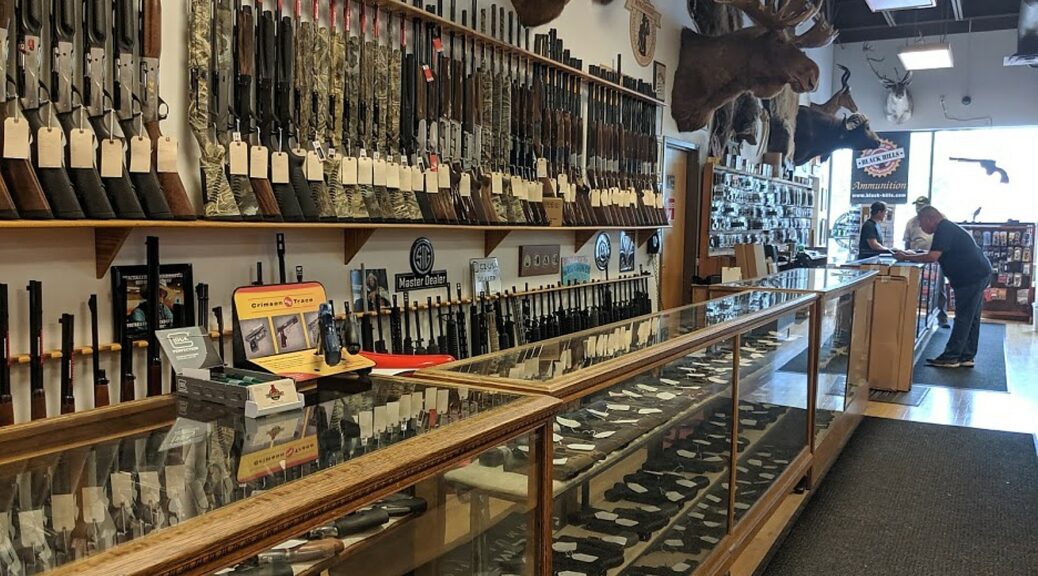 All the Democratic candidates for 2020 have strong stands on gun safety regulations they would implement to reduce the sick, tragic epidemic of gun violence.

Beto O’Rourke had his break-out moment at the third Democratic Debate, in Houston no less, forcefully declaring, “Hell, yes, we’re going to take your AR-15, your AK-47. We’re not going to allow it to be used against our fellow Americans anymore. If the high-impact, high-velocity round, when it hits your body, shreds everything inside of your body because it was designed to do that so that you would bleed to death on a battlefield … when we see that being used against children.”

And Senator Elizabeth Warren offered a plan that she said would reduce gun deaths by 80 percent. (See:  Democratic Candidates for 2020: Warren Releases Plan to Protect Our Communities from Gun Violence)

Senator Amy Klobuchar was joined at the Democratic Debate in Houston by gun safety activists from across the country and following the debate, issued her detailed plan for enacting gun safety measures. This is from the Klobuchar campaign:

MINNEAPOLIS, MN — Gun violence in America has cut short far too many lives, torn families apart and plagued communities across the country. This year there has been an average of about one mass shooting a week in which three or more people have died, including the shootings in El Paso, Texas and Dayton, Ohio that killed 31 people in less than 24 hours. At the same time, everyday gun violence in this country continues to take the lives of the equivalent of a classroom of school children every week.

The gun homicide rate in the United States is 25 times higher than other developed countries and gun safety laws are long overdue. Senator Klobuchar has been standing up to the NRA and fighting for stronger gun safety measures since she was the Hennepin County Attorney, working with local law enforcement to push to ban military-style assault weapons. In the Senate, she has supported legislation to ban assault weapons and bump stocks and improve background checks.

As a member of the Judiciary Committee, she authored legislation that would prevent convicted stalkers from purchasing firearms and close the “boyfriend loophole” by expanding the definition of a domestic abuser to include dating partners. That Klobuchar legislation has now passed the House of Representatives and has been blocked by Republicans in the Senate.

Because of her leadership on gun violence prevention, Senator Klobuchar advocated for gun safety legislation at a meeting with President Trump at the White House after Parkland. Seated across from Senator Klobuchar at the meeting, President Trump publicly declared that he supported doing something on background checks nine times. The next day he then met with the NRA and folded. The legislation never was pushed by the White House.

At tonight’s debate, Senator Klobuchar is joined by gun safety activists Roberta McKelvin, Perry and Sharia Bradley, and Mattie Scott as well as the former mayor of Cedar Rapids, IA, Kay Halloran, who is a member of the Mayors Against Illegal Guns Coalition.

As President, Senator Klobuchar will not fold. She will stand up for a safer world by:

In addition, Senator Klobuchar has laid out a plan for her first 100 days that includes executive action she can take immediately to address gun violence: