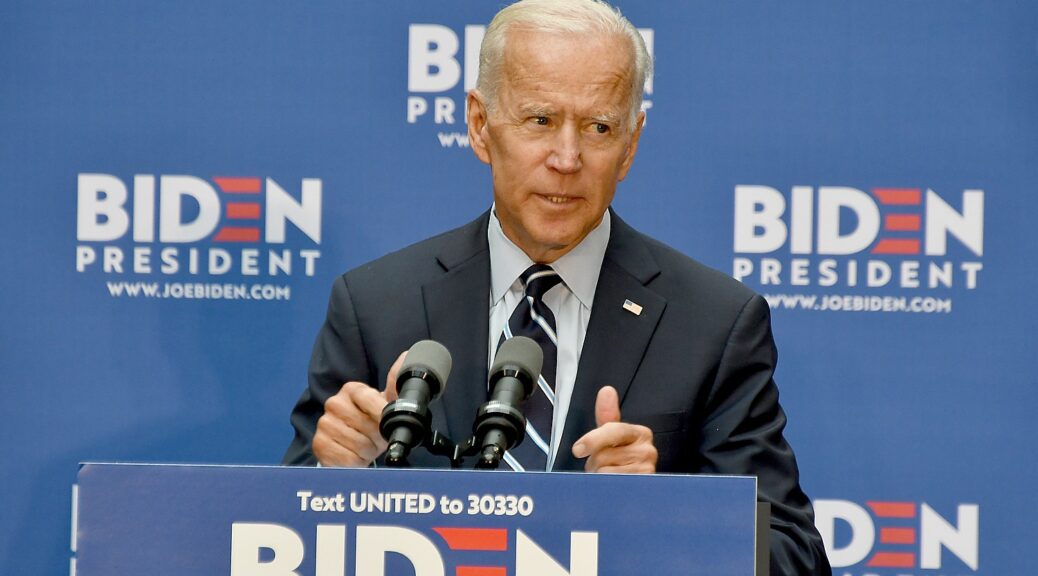 Vice President Joe Biden, candidate for the 2020 candidate for President, issued a statement criticizing Trump’s “lack of strategy to secure our nation against terrorist threats.”

The successful operation to take Abu Bakr al-Baghdadi off the battlefield was a win for American national security. And it’s an important reminder of the skill and commitment of our military, intelligence, and national security professionals. They are beyond compare.

I’m glad President Trump ordered the mission. But as more details of the raid emerge, it’s clear that this victory was not due to Donald Trump’s leadership. It happened despite his ineptitude as Commander-in-Chief.

It’s been reported that Trump’s reckless decision to withdraw our troops from northern Syria forced the planning for the mission to be accelerated and the timeline compressed. His erratic behavior made it harder and more dangerous for the special forces carrying it out. And they had to fly through territory that is now hostile to the U.S., taking fire along the way—including territory we controlled just weeks ago.

Trump has also made it less likely we will be able to successfully replicate a mission like this in the future. The operation leveraged a limited presence of U.S. counterterrorism capabilities in the region, which he keeps trying to dismantle. It was made possible by the work of intelligence professionals, who he has relentlessly attacked. It relied on allies he has belittled, undermined, and in some cases betrayed and abandoned.

Trump’s total disregard for our alliances and partnerships endanger any future intelligence sharing or cooperation. In fact, the first people he saw fit to thank after our brave troops were the Russians and the Iranian-backed Syrian government. All this makes us less safe and less prepared for whatever terrorist leader emerges next.

And make no mistake, the threat is not gone. One man does not constitute an organization, and Trump has opened a path for ISIS to reconstitute itself under new leadership by withdrawing troops from the region. In doing so, he has given up our best asset to keep the pressure on ISIS during a dangerous period of organizational chaos. His fixation on keeping troops in the region to defend the oil fields betrays his true priorities—profit seeking—and will surely serve as a tool for future terrorist recruitment. And with his decision to slash humanitarian assistance to the region, it’s more likely that ISIS will be able to insinuate itself back into areas where we had successfully rooted it out.

There is a difference between deploying hundreds of thousands of U.S. troops to the Middle East indefinitely, and keeping small numbers of special operations and intelligence assets in place to maintain local partnerships and keep pressure on terrorists. That’s the smart, strong, and sustainable strategy we pioneered during the Obama-Biden Administration. That’s the effective policy we put in place, which laid the groundwork to end ISIS’s territorial caliphate. That’s the way we built the very relationships that ultimately delivered this victory.

Now, Trump wants to tear it all down and walk away.