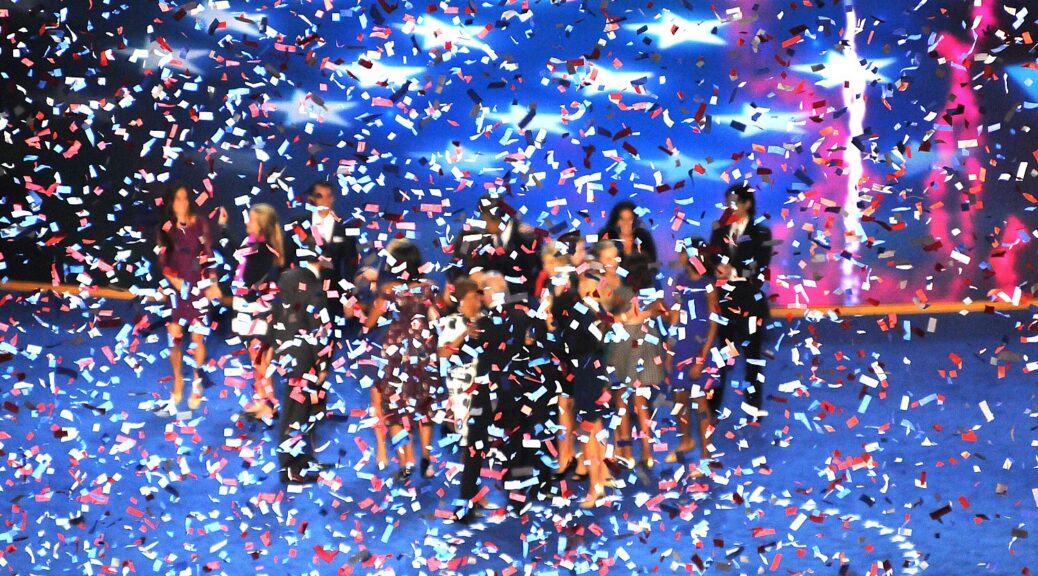 Hosted by Emmy Award-winning host, producer, and author, Andy Cohen, the event will be dropping into the homes of A-list celebrities and activists across the country for several segments, and the after party will be headlined by a never-before seen set for a special musical performance by Grammy Award-winning artist, record producer and DJ Diplo, one of the most dynamic forces in music today.

The event will feature curated content that includes a call to action to bring awareness to important issues and to engage voters.

Where to Watch  This will be carried on the official livestream following the convention on all social platforms across the Biden campaign, DNC, and DNCC including official Facebook, Youtube, Twitter accounts, joebiden.com, and Twitch.