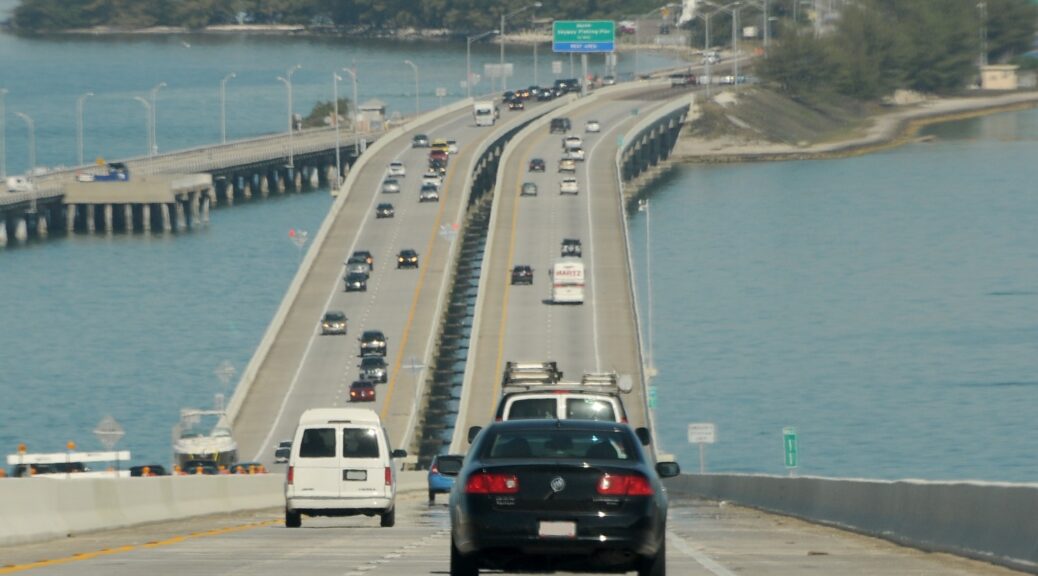 Americans are recoiling at rising prices at the pump, failing to appreciate that Europeans are seeing prices rise 45%, and despite the fact our supplies are not impacted by the embargo on Russian oil. Rather, Big Oil continues to record record profits, use windfall profits to buy back stock, reward shareholders and pay bonuses to CEOs. President Biden is appealing to the companies’ “patriotism” by pumping more supply and not pocketing quite as much, and also warning against price-gouging. He is also pushing the oil companies to utilize unused leases. Here is a fact sheet from the White House of how President Biden is responding to what he has dubbed “Putin’s Price Hike” at the pump: –Karen Rubin/news-photos-features.com

Americans face rising prices at the pump because of Putin’s Price Hike.  Since Putin accelerated his military build-up around Ukraine, gas prices have increased by nearly a dollar per gallon.  Because of Putin’s war of choice, less oil is getting to market, and the reduction in supply is raising prices at the pump for Americans.  President Biden is committed to doing everything in his power to help American families who are paying more out of pocket as a result.  That is why President Biden announced a two-part plan to ease the pain that families are feeling by increasing the supply of oil starting immediately and achieving lasting American energy independence that reduces demand for oil and bolsters our clean energy economy.

At the start of this year, gas was about $3.30 a gallon.  Today, it’s over $4.20, an increase of nearly $1.  And now, a significant amount of Russian oil is not making it to market.  The President banned the import of Russian oil – which Republicans and Democrats in Congress called for and supported.  It was the right thing to do.  But, as the President said, Russian oil coming off the global market would come with a cost, and Americans are seeing that at the pump.

The first part of the President’s plan is to immediately increase supply by doing everything we can to encourage domestic production now and through a historic release from the Strategic Petroleum Reserve to serve as a bridge to greater supply in the months ahead.

The fact is that there is nothing standing in the way of domestic oil production. The United States is already approaching record levels of oil and natural gas production. There are oil companies that are doing the right thing and committing to ramp up production now.  Right now, domestic production is expected to increase by 1 million barrels per day this year and nearly 700,000 barrels per day next year.

Still, too many companies aren’t doing their part and are choosing to make extraordinary profits and without making additional investment to help with supply.  One CEO even acknowledged that, even if the price goes to $200 a barrel, they’re not going to step up production.

Right now, the oil and gas industry is sitting on more than 12 million acres of non-producing Federal land with 9,000 unused but already-approved permits for production. Today, President Biden is calling on Congress to make companies pay fees on wells from their leases that they haven’t used in years and on acres of public lands that they are hoarding without producing. Companies that are producing from their leased acres and existing wells will not face higher fees. But companies that continue to sit on non-producing acres will have to choose whether to start producing or pay a fee for each idled well and unused acre.

After consultation with allies and partners, the President will announce the largest release of oil reserves in history, putting one million additional barrels on the market per day on average – every day – for the next six months. The scale of this release is unprecedented: the world has never had a release of oil reserves at this 1 million per day rate for this length of time. This record release will provide a historic amount of supply to serve as bridge until the end of the year when domestic production ramps up.

President Biden is coordinating this action with allies and partners around the world, and other countries are expected to join in this action, bringing the total release to well over an average 1 million barrels per day.

The United States is the largest oil producer in the world and is a net energy exporter.  Despite that, the actions of a dictator half a world away can still impact American families’ pocketbooks. The President will announce his commitment to achieving real energy independence – which centers on reducing our dependence on oil altogether.

The President will call on Congress to pass his plan to speed the transition to clean energy that is made in America.  His plan will help ensure that America creates millions of good-paying union jobs in clean, cutting-edge industries for generations to come. And it will save American families money in the immediate future – including more than $950 a year in gas savings from taking advantage of electric vehicles, and an additional $500 a year from using clean electricity like solar and heat pumps to power their homes.

And, the President will issue a directive, authorizing the use of the Defense Production Act to secure American production of critical materials to bolster our clean energy economy by reducing our reliance on China and other countries for the minerals and materials that will power our clean energy future.  Specifically, the DPA will be authorized to support the production and processing of minerals and materials used for large capacity batteries–such as lithium, nickel, cobalt, graphite, and manganese—and the Department of Defense will implement this authority using strong environmental, labor, community, and tribal consultation standards. The sectors supported by these large capacity batteries—transportation and the power sector—account for more than half of our nation’s carbon emissions.  The President is also reviewing potential further uses of DPA – in addition to minerals and materials – to secure safer, cleaner, and more resilient energy for America.

This week alone, President Biden announced historic efforts to increase energy efficiency and lower costs for consumers.  The Department of Energy opened applications for more than $3 billion in new Bipartisan Infrastructure Law funding—ten times the historical funding levels of the Weatherization Assistance Program—for energy efficiency and electrification upgrades in thousands of homes that will save families hundreds of dollars on utility bills.  The Administration also advanced smart standards that will lower consumer costs, including a roadmap of 100 actions this year that will save families $100 annually through more efficient home appliances and equipment, as well as new fuel economy standards for cars and trucks to save drivers money at the pump.  And the Administration is seeking additional opportunities to ramp up the deployment of heat pumps to displace fuel burned in buildings, as well as programs to drive efficiency, electrification, and use of clean fuels in the industrial sector.