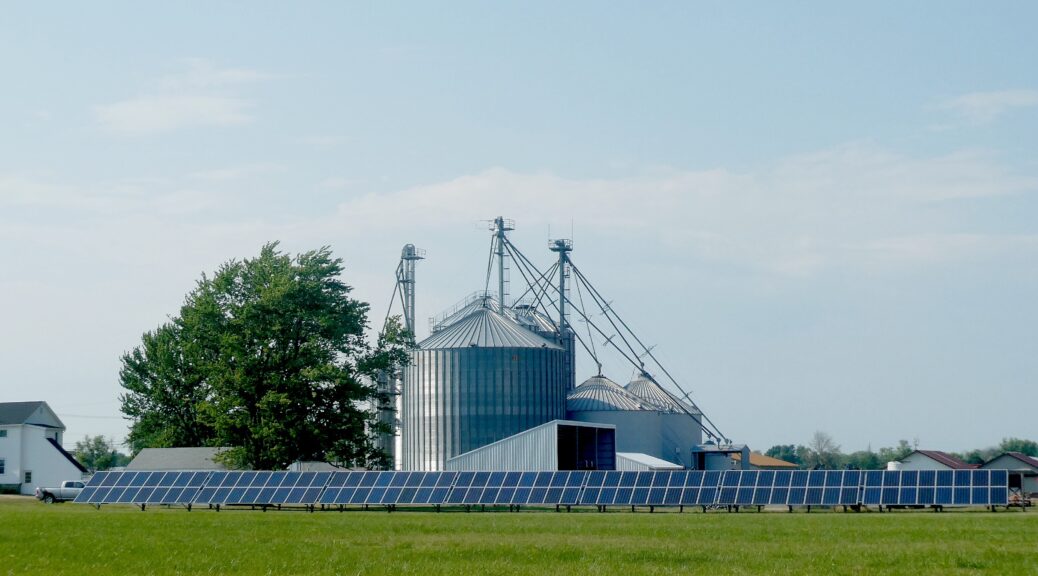 The Biden-Harris Administration is initiating an ambitious innovation effort to create American jobs while tackling the climate crisis, which includes the launch of a new research working group, an outline of the Administration’s innovation agenda, and a new $100 million funding opportunity from the U.S. Department of Energy to support transformational low-carbon energy technologies. The announcements kick start the Administration’s undertaking to spur the creation of new jobs, technology, and tools that empower the United States to innovate and lead the world in addressing the climate crisis.

President Biden is fulfilling his promise to accelerate R&D investments, creating a new Climate Innovation Working Group as part of the National Climate Task Force to advance his commitment to launching an Advanced Research Projects Agency-Climate (ARPA-C). The working group will help coordinate and strengthen federal government-wide efforts to foster affordable, game-changing technologies that can help America achieve the President’s goal of net zero economy-wide emissions by 2050 and can protect the American people from the impacts of droughts and flooding, bigger wildfires, and stronger hurricanes. The working group will be co-chaired by the White House Office of Domestic Climate Policy, Office of Science of Technology and Policy, and Office of Management and Budget.

“We are tapping into the imagination, talent, and grit of America’s innovators, scientists, and workers to spearhead a national effort that empowers the United States to lead the world in tackling the climate crisis,” said Gina McCarthy, President Biden’s National Climate Advisor. “At the same time, we are positioning America to create good-paying, union jobs in a just and equitable way in communities across the nation that will be at the forefront of new manufacturing for clean energy and new technology, tools, and infrastructure that will help us adapt to a changing climate.”

As the opportunity for American leadership in climate innovation is vast, the Administration is outlining key planks of an agenda the Climate Innovation Working Group will help advance:

As a first example of the widespread innovation effort, the U.S. Department of Energy is announcing $100 million in funding via the Advanced Research Projects Agency-Energy (ARPA-E) to support transformational low-carbon energy technologies. The ARPA-E announcement invites experts across the country to submit proposals for funding to support early-stage research into potentially disruptive energy technologies, specifically encouraging inter-disciplinary approaches and collaboration across sectors.

“Today we are inviting scientists, inventors, entrepreneurs and creative thinkers across America to join us in developing the clean energy technologies we need to tackle the climate crisis and build a new more equitable clean energy economy,” said DOE Chief of Staff Tarak Shah. “The Department of Energy is committed to empowering innovators to think boldly and create the cutting-edge technologies that will usher in our clean energy future and create millions of good-paying jobs.”

In addition to supporting technologies that are near commercialization, the Climate Innovation Working Group will also emphasize research to bolster and build critical clean energy supply chains in the United States and strengthen American manufacturing. As it coordinates climate innovation across the federal government, it will focus on programs at land-grant universities, Historically Black Colleges and Universities, and other minority-serving institutions.

“Today is an important day for tackling the climate crisis through cutting-edge science, technology, and innovation. The Office of Science and Technology Policy is ready to help turbocharge climate-related innovation, and we look forward to engaging with scientists, engineers, students, and innovators all across America to build a future in which not only jobs and economic benefits but also opportunities to participate in climate innovation are shared equitably by all Americans,” said Kei Koizumi, Acting Director of the White House Office of Science and Technology Policy.

During the virtual inaugural convening of the Task Force, representatives from more than 20 federal agencies and offices underscored the shared commitment of every agency in collaborating and coordinating across the federal government to ensure the United States leads the world in a clean energy revolution that creates American jobs with the chance to join a union and builds back an inclusive, equitable economy.

Additionally, Vice President Harris dropped by the Task Force meeting to greet participants and underscore her and President Biden’s commitment to overseeing an unprecedented approach to tackling climate change at home and abroad, making sure that every agency plays a role and has the White House’s support in working together. A longtime fighter for environmental justice, the Vice President discussed the need to focus on those communities that are most vulnerable to climate change.

Agency leadership and senior White House officials also discussed the National Climate Task Force Charter, early actions, near-term priorities and key milestones, and the role of the White House Office of Domestic Climate Policy. Additionally, participants were invited to highlight the ways their agencies and staff are prioritizing climate throughout all of their decision making and how they plan to collaborate with additional agency partners.