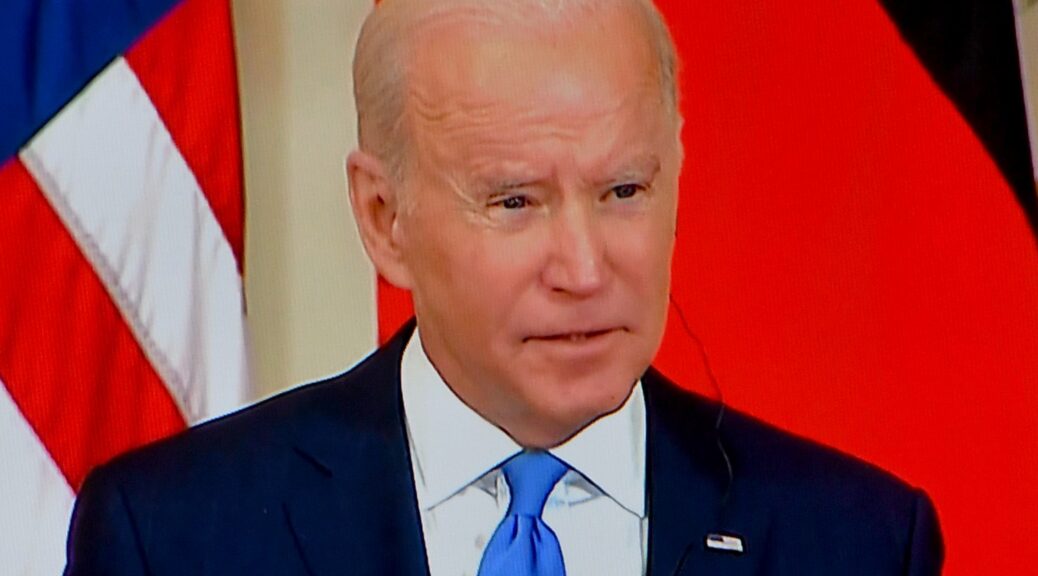 The text of the following statement was released by the G7 foreign ministers of Canada, France, Germany, Italy, Japan, the United Kingdom, and the United States of America, and the High Representative of the European Union.

We, the G7 Foreign Ministers of Canada, France, Germany, Italy, Japan, the United Kingdom and the United States of America and the High Representative of the European Union, remain gravely concerned about Russia’s threatening military build-up around Ukraine, in illegally annexed Crimea and in Belarus. Russia’s unprovoked and unjustified massing of military forces, the largest deployment on the European continent since the end of the Cold War is a challenge to global security and the international order.

We call on Russia to choose the path of diplomacy, to de-escalate tensions, to substantively withdraw military forces from the proximity of Ukraine’s borders and to fully abide by international commitments including on risk reduction and transparency of military activities. As a first step, we expect Russia to implement the announced reduction of its military activities along Ukraine’s borders. We have seen no evidence of this reduction. We will judge Russia by its deeds.

We took note of Russia’s latest announcements that it is willing to engage diplomatically. We underline our commitment vis-à-vis Russia to pursue dialogue on issues of mutual concern, such as European security, risk reduction, transparency, confidence building and arms control. We also reiterate our commitment to find a peaceful and diplomatic solution to the current crisis, and we urge Russia to take up the offer of dialogue through the US-Russia Strategic Stability Dialogue, the NATO-Russia Council, and the OSCE. We commend the Renewed OSCE European Security Dialogue launched by the Polish OSCE Chairmanship-in-Office and express our strong hope that Russia will engage in a constructive way.

Any threat or use of force against the territorial integrity and sovereignty of states goes against the fundamental principles that underpin the rules-based international order as well as the European peace and security order enshrined in the Helsinki Final Act, the Paris Charter and other subsequent OSCE declarations. While we are ready to explore diplomatic solutions to address legitimate security concerns, Russia should be in no doubt that any further military aggression against Ukraine will have massive consequences, including financial and economic sanctions on a wide array of sectoral and individual targets that would impose severe and unprecedented costs on the Russian economy. We will take coordinated restrictive measures in case of such an event.

We reaffirm our solidarity with the people of Ukraine and our support to Ukraine’s efforts to strengthen its democracy and institutions, encouraging further progress on reform. We consider it of utmost importance to help preserve the economic and financial stability of Ukraine and the well-being of its people. Building on our assistance since 2014, we are committed to contribute, in close coordination with Ukraine’s authorities to support the strengthening of Ukraine’s resilience.

We reiterate our unwavering commitment to the sovereignty and territorial integrity of Ukraine within its internationally recognized borders and territorial waters. We reaffirm the right of any sovereign state to determine its own future and security arrangements. We commend Ukraine’s posture of restraint in the face of continued provocations and efforts at destabilization.

We underline our strong appreciation and continued support for Germany’s and France’s efforts through the Normandy Process to secure the full implementation of the Minsk Agreements, which is the only way forward for a lasting political solution to the conflict in eastern Ukraine. We acknowledge public statements by President Zelensky underlining Ukraine’s firm commitment to the Minsk Agreements and his readiness to contribute constructively to the process. Ukrainian overtures merit serious consideration by Russian negotiators and by the Government of the Russian Federation. We call on Russia to seize the opportunity which Ukraine’s proposals represent for the diplomatic path.

Russia must de-escalate and fulfil its commitments in implementing the Minsk Agreements. The increase in ceasefire violations along the line of contact in recent days is highly concerning. We condemn the use of heavy weaponry and indiscriminate shelling of civilian areas, which constitute a clear violation of the Minsk Agreements. We also condemn that the Russian Federation continues to hand out Russian passports to the inhabitants of the non-government controlled areas of Ukraine. This clearly runs counter to the spirit of the Minsk agreements.

In this context, we firmly express our support for the OSCE’s Special Monitoring Mission, whose observers play a key role in de-escalation efforts. This mission must be allowed to carry out its full mandate without restrictions to its activities and freedom of movement to the benefit and security of the people in eastern Ukraine.