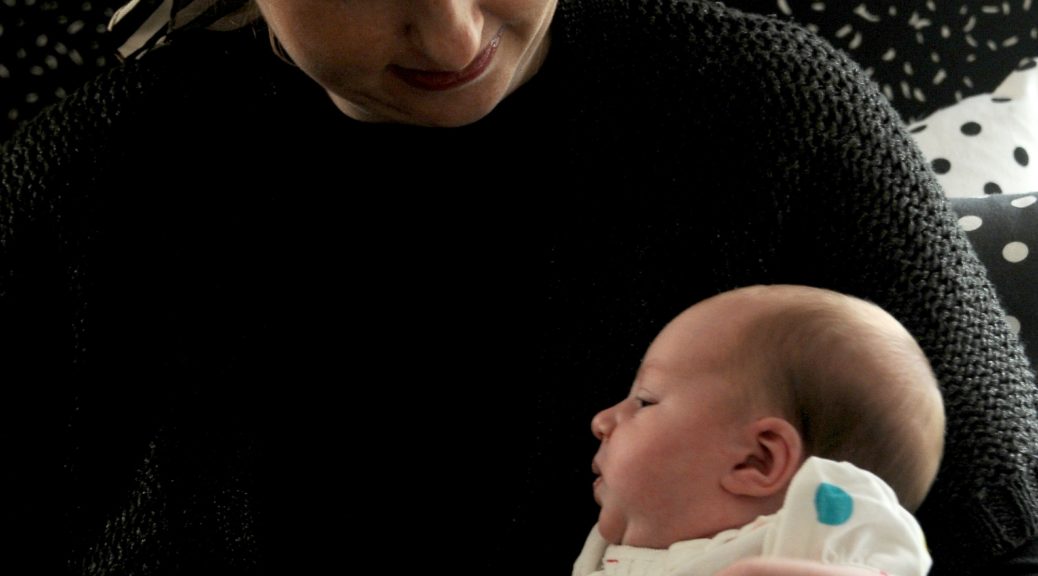 Who knew that Mother’s Day kicks off Women’s Health Week? In honor of the occasion, Donald Trump issued a statement that, like so many in TrumpWorld – like Orwell’s 1984 – bears little connection to reality:

As we celebrate Women’s Health Week, beginning with Mother’s Day, we recognize the importance of providing women access to the best, evidence-based health information and care, and growing our medical knowledge through basic and applied research support.

Today, women are living longer, healthier lives than their mothers.  The number of women dying from heart disease and cancer – the top two killers of women in America – has been decreasing for decades.  Thanks to new breast cancer treatments, our health care professionals have saved lives and improved the quality of life for millions of women.  We must continue to foster an environment that rewards these needed advances in research.

Ensuring affordable, accessible, and quality healthcare is critical to improving women’s health and ensuring that it fits their priorities at any stage of life.  In particular, women should have access to quality prenatal, maternal, and newborn care.  Under the current healthcare system, however, the lack of choice in health insurance and in healthcare providers, along with skyrocketing premium and out-of-pocket costs, are failing our citizens, our families, and, in particular, our women.  Studies show that women are often the primary healthcare decision-maker for their family and they deserve better options.

I am committed to working with Congress to help mothers—and fathers—have paid family leave so that childcare is accessible and affordable, and to invest in the comprehensive care that women receive at community health centers.  Through these reforms, and my 2018 Presidential Budget, we will enable access to the critical healthcare services women need.

The Republican contrived American Health Care Act would repeal the Affordable Care Act (Obamacare) which made great strides in making access to health insurance more affordable for millions of Americans and slowing the annual increases in premiums which had been rising at rates 3 to 5 times faster than inflation. Obamacare was designed to work within the for-profit health insurance industry, rather than do what every other industrialized nation does and offer universal health care. Some continued to complain that premiums and deductibles were too high, but rather than solve that problem, Republicans have sought to repeal Obamacare 60 times, going so far as to shut down the government in 2013 rather than accept a budget that provided for the subsidies that make health insurance affordable for tens of millions of Americans.

Trump has made it a defining issue to get repeal, no matter the damage or loss of health insurance which is quite literally a life-and-death issue. But the AHCA is more than just a matter of Trump’s ego, it is also about reducing taxes for the wealthiest – who are assessed a small surcharge to fund ACA – and crucial to Trump’s other massive giveaway to the wealthiest and corporations, his tax “plan.”

It’s remarkable that this act, which would completely rework health care, representing one-sixth of the US economy and impacting every single person, is being pushed through without any hearings, input from medical professionals or even health insurance companies, without scoring from the Congressional Budget Office as to its true cost or how many people would find health insurance unaffordable or inaccessible.

“The Republican health care bill is an assault on women and an assault on New York. It would allow insurance companies to discriminate against Americans based on pre-existing conditions, force millions of New Yorkers to lose coverage, and slash Medicaid by hundreds of billions of dollars.

“As a direct result of the amendment introduced by Congressmen Faso and Collins, this provision alone would cut Medicaid funding for New York by $2.3 billion and cripple hospitals, nursing homes, and assisted living facilities across the state.

“Most disturbingly, this bill penalizes New Yorkers because we believe in reproductive rights and ensure by law that medically necessary abortions are covered by insurance carriers. I’m calling on all of New York’s Congressional delegation—Republican and Democrat alike—to stand up for New York values and vote against this terrible bill.”

The American Health Care Act will be disastrous for New York:

This bill also includes an amendment that will enable insurers to charge more for people with preexisting conditions in some states, rolling back a key achievement of the Affordable Care Act.