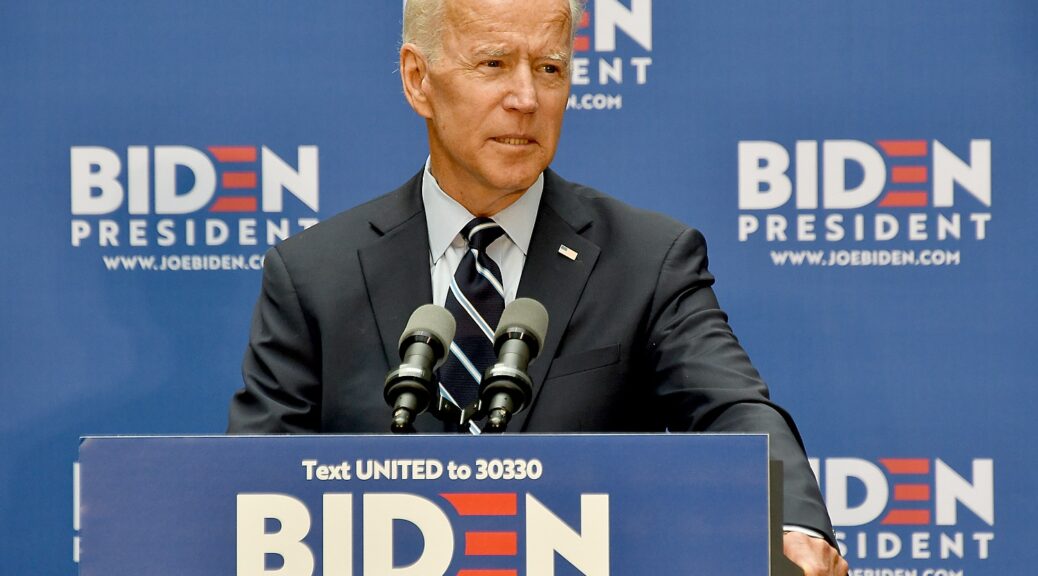 This is pool reporting from John Bennett at CQ Rollcall (cqrollcall.com), about Trump’s meeting on his nominee to Supreme Court, Neil Gorsuch. Note the people in attendance, and how he is perfectly fine with the “nuclear option” – going to a 51 vote threshold instead of 60 (intended to get a more mainstream candidate for a lifetime appointment intended to make them independent of partisan politics):

POTUS entered the Roosevelt Room at 11:45 a.m., greeting guests from groups the White House worked with while selecting a SCOTUS nominee and will be working with to get Judge Neil Gorsuch confirmed to the Supreme Court. He shook hands with several attendees before urging them to sit around the large table.

The news first, to review last Pool report for those who might have missed it. In response to a question from Fox’s John Roberts, the president endorsed Senate Majority Leader Mitch McConnell using the so-called “nuclear option” to get Gorsuch confirmed with 50 votes, rather than the 60 needed now to end debate and move to an up-or-down floor vote. Here is POTUS’s response:

Of Gorsuch, Trump said he doesn’t “know how anyone can oppose him at all.”

“He’s a terrific person, by the way. I got to know him reasonably well. … He is just a spectacular man, and I think he’s going to be a spectacular [justice]. … He’s perfect in just about every way.”

POTUS said, nearly two weeks into the job, that defending the country is the office’s most important function. No. 2 would be selecting a Supreme Court nominee. Trump took a shot at President Obama, saying, ““We have problems that are a lot bigger than people understood. I was left something…with a lot of problems.” He vowed to “straighten them out very strongly.”

Trump predicted Senate Democrats will “look for the “almosts” in Gorsuch’s legal background, but he did not elaborate on any concerns he might have or a strategy to counter such a line of attack.

He called his nominee an “exceptionally qualified person from the standpoint of experience and education – Columbia University with honors, Harvard Law School with honors, Oxford at the highest level. … Great intellect.”

“We want to watch him go through an elegant process as opposed to a demeaning process. They’re very demeaning on the other side. They want to make him look as bad as possible. Of course, the media can very demeaning, as well. … I really think he’s a very dignified man, and I would like to see him go through a dignified process. I think he deserves that. And hopefully it will go quickly. And we will see what happens….

“I think there’s a certain dishonesty if they go against their vote from not very long ago. He did get a unanimous endorsement. … You can’t do it better, from an educational…from any standpoint. A great judge, he’ll be a great justice. I feel it’s very dishonest if they go back [on their previous votes].”

During the SCOTUS meeting, White House Chief of Staff Reince Priebus sat at the far end of the table with a stern facial expression, just as he did in the morning’s “listening session.” There was no senior adviser Jared Kushner in this meeting with SCOTUS groups, but White House counselor Kellyanne Conway sat a few seats to Trump’s right, near Priebus. Vice President Mike Pence stood to the left of the table in a dark suit, white shirt and bright red tie, his arms crossed at his chest for a few minutes.