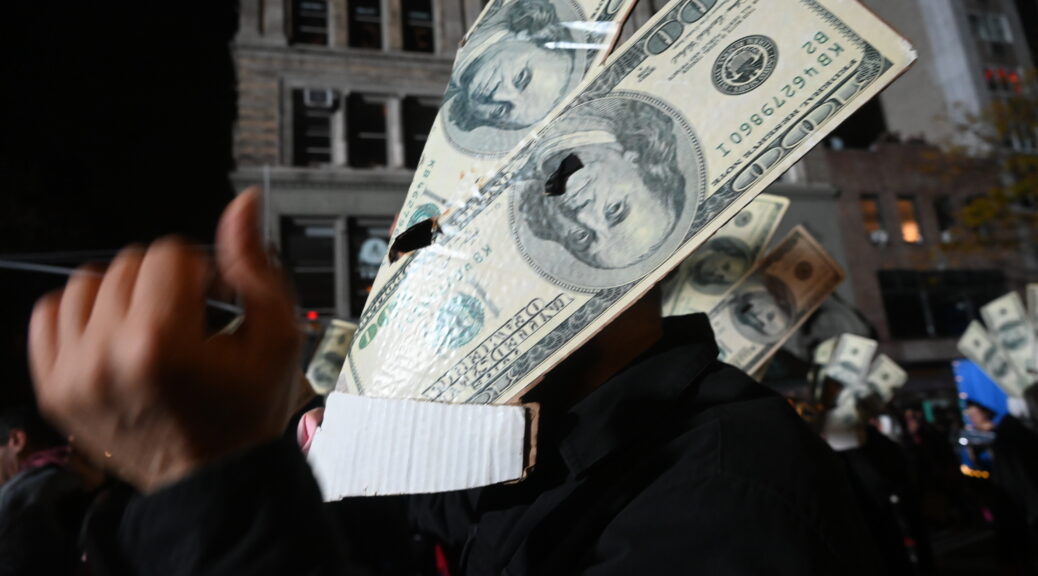 The Build Back Better invests meaningfully in American families and workers, while laying the foundation for meeting imperative climate goals. When the President released the Build Back Better framework last week, he proposed $2 trillion in savings that would more than pay for the critical investments in the legislation – and in fact generate net deficit reduction.  With the release of the text of the Build Back Better Act in the House and scoring from the Joint Committee on Taxation, we can update the estimate of fiscal savings.

The legislation would, as the President proposed, generate more than $2 trillion in savings. These savings come from ensuring large multinational corporations and wealthy Americans pay their fair share and reducing the cost of prescription drugs. These provisions will not raise taxes on any taxpayer making less than $400,000.

The table below includes the latest estimates by the Joint Committee on Taxation, Congressional Budget Office, and the Treasury Department of the revenue raising provisions in the bill. The bottom line is that the Build Back Better Act under consideration in the House of Representatives will be fully paid for and reduce the deficit.

At the crux of reforms to the tax code is a historic overhaul of the international tax regime, whose global adoption has been successfully negotiated with 136 countries representing nearly 95% of the world’s economy. As a result of these changes, the ability of large corporations to shift profits abroad will be substantially limited, and the race to the bottom in corporate taxation will no longer be a driving force weakening capital taxation. The Build Back Better Act adopts the agreed-upon 15% country-by-country minimum tax on the foreign profits of U.S. multinational corporations and includes strong incentives for any hold-out countries to join the agreement through a separate tax on companies based in such hold-out jurisdictions. Together with other international and business tax reforms and loophole closers, these provisions are estimated to generate over $350 billion in additional U.S. tax revenue.

The Act further ensures that large, profitable corporations will pay a minimum amount of tax by imposing a 15% minimum tax on companies that report over $1 billion in profits to their shareholders. Less than 0.00075% of U.S. businesses will owe this tax in a given year, which will raise more than $300 billion over the course of the next decade.

Over $200 billion is generated from a surtax on multi-millionaires (the top 0.02% of taxpayers making $10 million or more annually), and about $400 billion comes from closing loopholes that allow some wealthy taxpayers to avoid paying Medicare taxes on their earnings and permit well-off taxpayers to offset ordinary income with business losses.

The largest pay-for in the bill is not a tax increase at all. By collecting taxes that are already owed—and disproportionately unpaid by the highest-earners—the Build Back Better Act will generate at least $400 billion in additional revenue. Over the last decade, an under-resourced IRS has been unable to appropriately focus attention on top earners who are most responsible for the tax gap. Indeed, audit rates decreased more over that period for high earners than for Earned Income Tax Credit recipients. This additional revenue will result from providing the IRS with much-needed resources to pursue wealthy tax evaders, modernize outdated technological infrastructure, and provide meaningful taxpayer services.

Even beyond their sizable revenue-raising potential, these collective policies make the American economy more competitive by reducing profit shifting, ending a corporate tax race to the bottom, and overhauling a two-tiered system of tax administration—where American workers pay what they owe, but the wealthiest often do not.

These are historic policy achievements in and of themselves—and they also pay for transformational investments that will improve the lives of American workers, our children, and the generations that will follow.