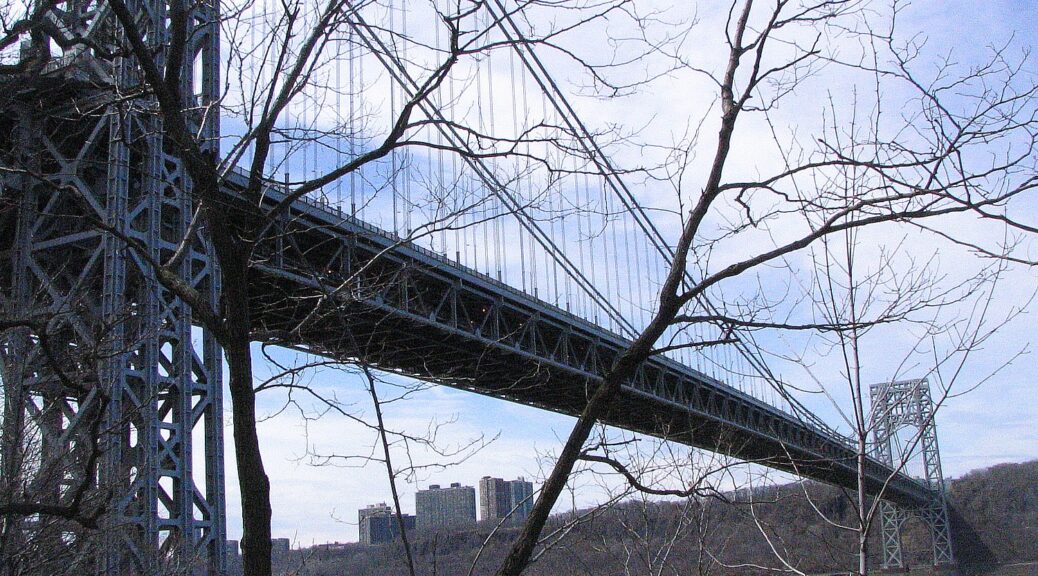 The historic Bipartisan Infrastructure Law will rebuild crumbling road and bridges, replace lead pipes, help provide high-speed internet to every family in America, and produce concrete results that change people’s lives for the better. These results will create good-paying, union jobs, support domestic manufacturing and supply chains, and position the United States to win the 21st century. As the Administration implements the law, it is following through on President Biden’s commitment to ensure investments advance equity and racial justice, reach communities all across the country – including rural communities, communities of color, and disability communities – and strengthen the nation’s resilience to climate change.

On the day President Biden signed the bill into law, he appointed Mitch Landrieu as Senior Adviser and Infrastructure Implementation Coordinator and signed an Executive Order establishing an Infrastructure Implementation Task Force to ensure the Administration achieves results for the American people. The Administration launched Build.gov to serve as a growing hub of implementation resources, and it kicked off a nationwide tour to highlight the benefits of the law for people across the country.

President Biden surveyed a bridge needing repairs in New Hampshire, toured an electric vehicle plant in Michigan, visited a public transit authority in Missouri. Vice President Harris joined Transportation Secretary Buttigieg in North Carolina to tour an electric bus facility. EPA Administrator traveled across the South during an environmental justice tour. Interior Secretary Deb Haaland toured the West to discuss resilience projects while Energy Secretary Jen Granholm touted clean energy projects from Illinois to Tennessee to Rhode Island. Throughout the tour, the Administration demonstrated how we will work as one team with one mission: to deliver results to the American people while advancing racial equity, combatting climate change, and creating job opportunities for American workers.

The U.S. Department of Transportation today launched the historic Bridge Replacement, Rehabilitation, Preservation, Protection, and Construction Program (Bridge Formula Program), made possible by President Biden’s Bipartisan Infrastructure Law. The program, to be administered by the Federal Highway Administration, represents the single largest dedicated bridge investment since the construction of the interstate highway system – providing $26.5 billion to states, the District of Columbia and Puerto Rico over five years and $825 million for Tribal transportation facilities. The total amount that will be available to states, D.C. and Puerto Rico in Fiscal Year 2022 is $5.3 billion along with $165 million for tribes. The FHWA also published initial guidance on the new program.

“The Biden-Harris Administration is thrilled to launch this program to fix thousands of bridges across the country – the single largest dedicated bridge investment since the construction of the Interstate highway system,” said U.S. Transportation Secretary Pete Buttigieg. “Modernizing America’s bridges will help improve safety, support economic growth, and make people’s lives better in every part of the country – across rural, suburban, urban, and tribal communities.”

“This record amount of funding, made possible by the Bipartisan Infrastructure Law, will allow states and Tribal governments to fix the bridges most in need of repair,” Deputy Federal Highway Administrator Stephanie Pollack said. “It will also modernize bridges to withstand the effects of climate change and to make them safer for all users, including cyclists and pedestrians. Every state has bridges in poor condition and in need of repair, including bridges with weight restrictions that may force lengthy detours for travelers, school buses, first responders or trucks carrying freight,” she added.

Nationwide, the Bridge Formula Program is expected to help repair approximately 15,000 highway bridges. In addition to providing funds to states to replace, rehabilitate, preserve, protect, and construct highway bridges, the Bridge Formula Program has dedicated funding for Tribal transportation facility bridges as well as “off-system” bridges, which are generally locally- owned facilities not on the federal-aid highway system.
The Bipartisan Infrastructure Law includes an incentive for states to direct the new Bridge Formula Program funds to off-system bridges owned by a county, city, town or other local agency. While states generally must match federal funding with up to 20 percent state or local funding, the guidance issued today notes that federal funds can be used for 100 percent of the cost of repairing or rehabilitating such locally owned off-system bridges.

FHWA released the first tranche of Bridge Formula Program funding to states for Fiscal Year 2022  in addition to the program guidance.

For a map of bridges, see https://infobridge.fhwa.dot.gov and USDOT Bridge Formula Program Funding and Condition by State.

The program is set up so that localities – towns and cities – can get 100 percent funding for their bridge repair projects.