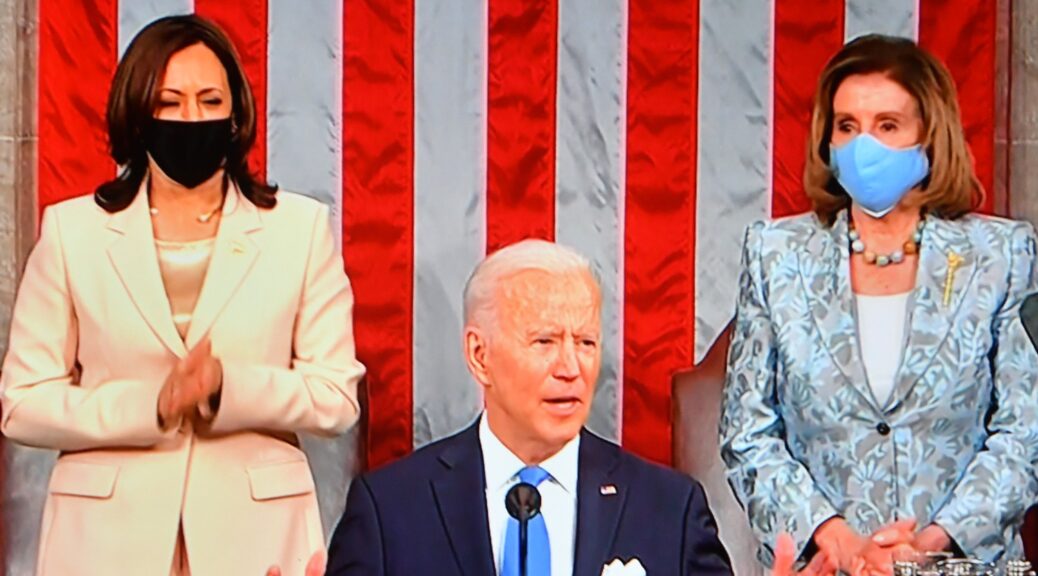 With the Russian invasion of Ukraine likely to take up a large measure of President Joe Biden’s first State of the Union speech, he is unlikely to have enough time or space to detail his accomplishments and his agenda going forward. Here are more details from the White House about the President’s plan to rebuild America’s crumbling infrastructure over the next year:

The historic Bipartisan Infrastructure Law will rebuild crumbling road and bridges, replace lead pipes, help make available reliable, affordable high-speed internet to every family in America, and produce concrete results that change people’s lives for the better. It will also support American manufacturing jobs by making sure taxpayer dollars are spent purchasing American made goods. Rebuilding our infrastructure and supply chains here at home, and making more here in America, means we can create more good jobs, move what we make more efficiently, and ultimately lower prices for the American people. By reaching all communities all across the country – including rural communities and historically underserved populations – these once-in-a-generation investments will position the United States to win the 21st century.

In the first 106 days since President Biden signed the Bipartisan Infrastructure Law, the White House Infrastructure Implementation Team has hit the ground running to deliver concrete results for the American people. Nearly $100 billion of dedicated funding has been announced and is headed to states, territories, Tribes and local governments, with another nearly $50 billion of notices of funding opportunity released. To date, over 4000 projects have been announced, from airport improvements to port upgrades to superfund cleanup sites. Over 90 percent of Bipartisan Infrastructure Law funding will be spent by non-federal partners, meaning the Biden-Harris administration will be partnering with states, territories, Tribes, local governments and others to deliver the crucial infrastructure projects and the good-paying jobs created by these investments.

In his first State of the Union Address, President Biden will highlight how our historic federal investments in infrastructure will create a visible impact in the lives of American families this year by committing to start repair on 65,000 miles of roads and 1,500 bridges. The President will also commit to rapid progress across every facet of the law.