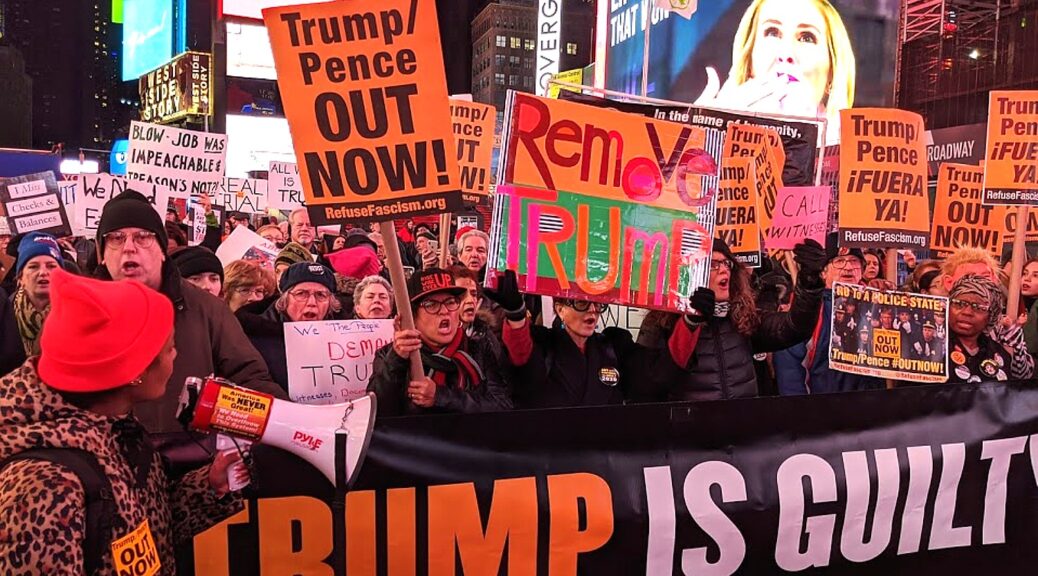 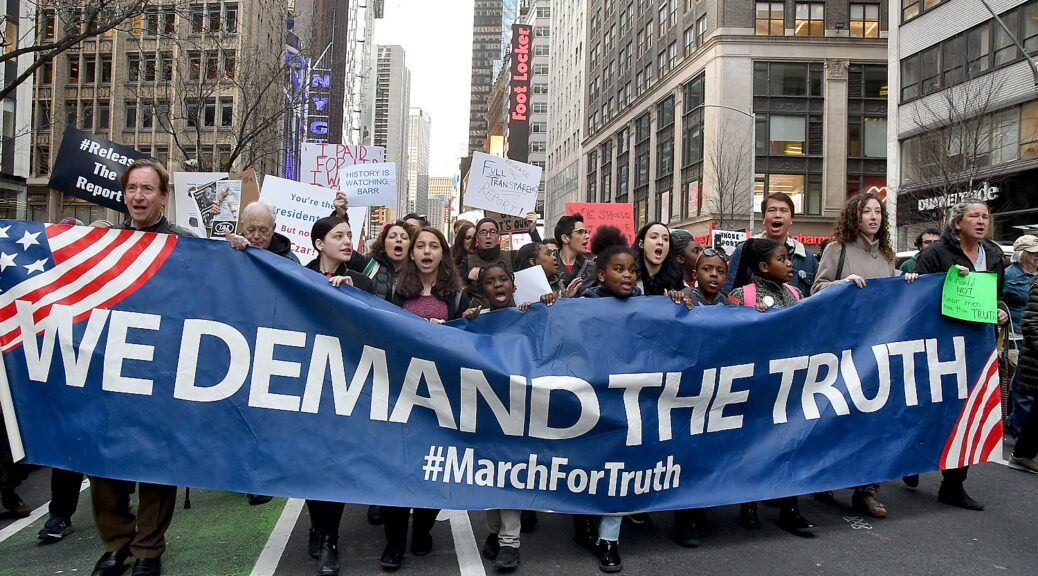 © 2019 News & Photo Features Syndicate, a division of Workstyles, Inc. All rights reserved. For editorial feature and photo information, go to www.news-photos-features.com, email [email protected]. Blogging at www.dailykos.com/blogs/NewsPhotosFeatures.  ‘Like’ us on facebook.com/NewsPhotoFeatures, Tweet @KarenBRubin