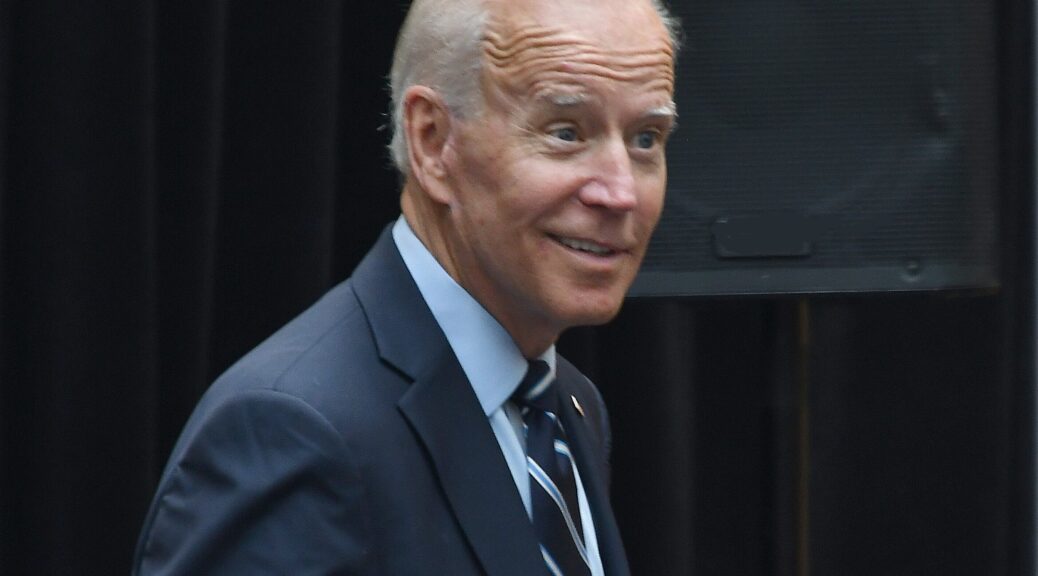 Last night, Vice President Mike Pence stood before America and with a straight face said, “You won’t be safe in Joe Biden’s America.”

Donald Trump refuses to even acknowledge there is a racial justice problem in America. To solve this problem, first we have to honestly admit the problem. But he won’t do it. Instead of looking to calm the waters, he adds fuel to every fire. Violence isn’t a problem in his eyes – it’s a political strategy. And the more of it, the better for him.

One of his top White House advisors said it flat out earlier today. “The more chaos and anarchy and vandalism and violence reigns, the better it is for the very clear choice on who’s best on public safety and law and order.” The better it is.

I have made it clear. There is no place for violence, looting, or burning. None. Zero.

All it does it hurt the communities reeling from injustice – and it destroys the businesses that serve them – many of them run by people of color who for the first time in their lives have begun to build wealth for their family.

But while I have condemned all forms of violence – police violence, lawless violence and violence perpetrated by extreme, right-wing militia groups – like the groups the 17-year-old just arrested in Illinois for murdering two people in Wisconsin is reputed to have been aligned with. Trump doesn’t speak out against these extreme right-wing groups. Instead – as he did about Charlottesville – he embraces them.

If you’re worried about the violence you’re witnessing, you better be worried about the armed militias – often aligned with white supremacists and white nationalists and Neo-Nazis and the KKK – who are often the source of the biggest trouble.

I am sure Donald Trump will stand before America and say the same things his vice president said last night. And when he does, remember: every example of violence he decries has happened on his watch. Under his leadership. During his presidency.

And of course, as has been true all week, I’m sure there will barely be a mention of what more than 300 million Americans fear the most right now – contracting COVID-19. 180,000 Americans have lost their lives under this president to this virus.

And there will almost certainly be no mention of the catastrophic impact his failure to deal with the virus has had on this nation’s economy – the millions of people who have lost their jobs, their health care, their homes, their small businesses.

So when Donald Trump says tonight you won’t be safe in Joe Biden’s America, look around and ask yourself: How safe do you feel in Donald Trump’s America?