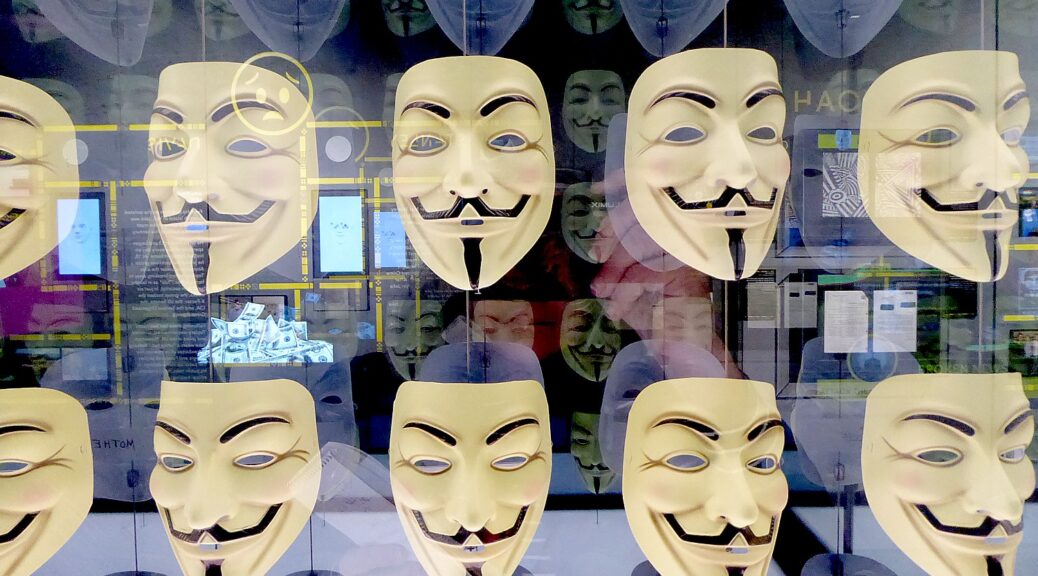 The White House released this fact sheet on how the Biden-Harris Administration is strengthening cybersecurity – particularly important with the rise of cyberwarfare mounted by Russia, China, North Korea and others.

The Biden-Harris Administration has brought a relentless focus to improving the United States’ cyber defenses, building a comprehensive approach to “lock our digital doors” and take aggressive action to strengthen and safeguard our nation’s cybersecurity, including: