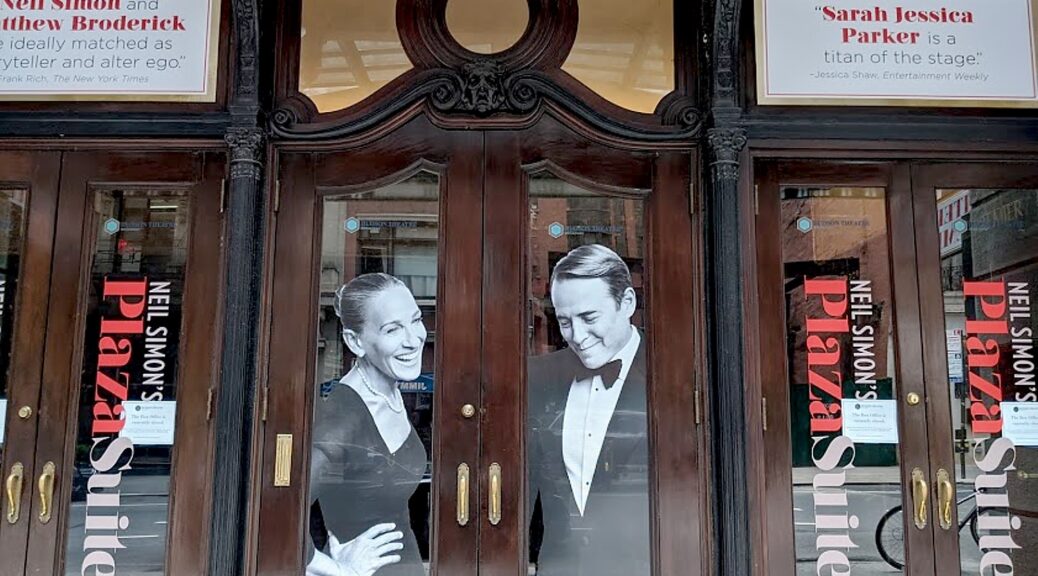 As Congress contemplates another round of COVID-19 relief, one massive part of the economy is consistently overlooked, yet has proved so vital in bolstering quality of life during this unprecedented public health emergency in which people must be distanced and isolated: the arts. Shutting down theaters, performance spaces, concerts, exhibitions, museums, galleries and cultural spaces has resulted in hundreds of thousands of people losing their jobs, their careers. Many of these institutions are non-profits, which routinely struggle for financial resources. Now, the industry has created Be An Arts Hero (beanartshero.com), to lobby for support using the same arguments as other industries that are getting more attention: hospitality, airlines, cruiselines, restaurants. This is a “Dear Senators” letter:

The $877 billion our industry generated last fiscal year is about to disappear. The 4.5% we added to our GDP—about to vaporize. We are second only to Retail as the most powerful economic driver of this economy, boasting an export of $72.6 billion and an annual growth rate of 4.16% , nearly double that of the U.S. economy as a whole at 2.2%. Without your immediate action for financial relief by August 1, we will collapse, and the result will be an economic cataclysm.

We are the Arts Economy. We are everywhere. And our fates are tied together.

We are over 675,000 small businesses and organizations in every town, city, and state, employing 5.1 million hard-working Americans who are now desperately struggling to stay above water. Our influence reaches across every sector because the Arts Economy is a jobs multiplier, creating millions of sustainable jobs in collateral arts-adjacent economies. In short, our institutions of Arts and Culture anchor communities, producing highly interdependent commercial ecosystems that depend on rank-and-file Arts Workers who increase tax revenue, real estate value, and attract businesses, large and small. These are the dominoes. If you lose us, we lose the economy. We need your help.

We are Florida’s largest job creator at 260,999 jobs, bringing in $36,937,050,840 (3.7%) to Florida’s state revenue. America’s favorite theme park which was built by union carpenters and construction workers, now runs on the working-class labor of the administrative staff who operate the day-to-day; the engineers who make it move; the electricians who keep it bright; the painters and pyro-technicians who explode it with color; the custodians who keep it clean; and the actors, dancers, and musicians who bring it to life. We need your help.

We are New York City’s main economic driver: in 2019, Broadway sold more tickets than all the NY and NJ sports teams combined, creating a revenue of $1.83 Billion in ticket sales, generating even more in Arts-adjacent businesses. On any night out, our audiences take public transportation, taxis, and Ubers/Lyfts; pay for childcare; go shopping; and by record numbers, they go to restaurants which employ kitchen staff, waiters, and bussers who rely on food delivery trucks whose companies purchase goods from farmers, who are now mass killing their livestock and burning their crops because their industry is crashing. We need your help.

We account for $30.3 billion (3.7% of GSP) of the Illinois economy and contribute over 224,000 jobs. In Chicago, alone, that’s $2.25 billion in economic activity annually. If we go missing, the economic implosion in our neighborhoods, in our cities, and in our state will take decades to rebuild.

Artists, whose creativity has elevated our best moments and now sustain us through one of our worst. Artists, who require your signature as a byline to one of the most consequential stories of your tenure; the story where you:

1. Extend Federal Pandemic Unemployment Compensation (FPUC) by August 1, before 28 million of your constituents are evicted and on the streets.

2. Create a 100% subsidy for COBRA to protect workers’ healthcare, with eligibility extended to 36 months.

3. Provide $43.85 billion in economic relief to sustain our Arts and Culture institutions: this relief should go directly to the NEA, NEH, IMLS, and CPB, to be appropriated to its partner organizations across the towns, cities, suburbs, exurbs, and rural areas in which they operate. This $43.85 billion is 5% of our generated revenue for 2019, which is proportionate to the $50 billion you gave to the top ten airlines who successfully lobbied for your assistance. We ask for nothing more than immediate and proportionate economic relief.

The cost of this relief and FPUC’s extension of $85/day ($600 extra dollars a week) will pale compared to your inaction, which is estimated to cost trillions and will devastate working people. Families and individuals who depend on our colossal Arts Economy are struggling to pay rent and put food on the table as they face anxiety over whether they can make it past August 1. Our very humanity—and the Humanities—teeter at the edge of a fiscal and existential cliff. If we fall, so does the identity of America itself, for we are the very expression of this nation. And right now, we are crying out for your action.

Dear Senators, now is your time. The nation is bearing witness. You hundred women and men stand at the center of America’s stage and we are calling upon you to act. You have the power to save your people and revitalize your country in its darkest hour. And we are desperate for Light. Dear Senators, the ink is still wet, you hold the pen, and the story of this nation is in your hands.

Co-signatories of this letter include working-class Arts Workers in solidarity with the most preëminent Arts Leaders and Institutions of the United States.