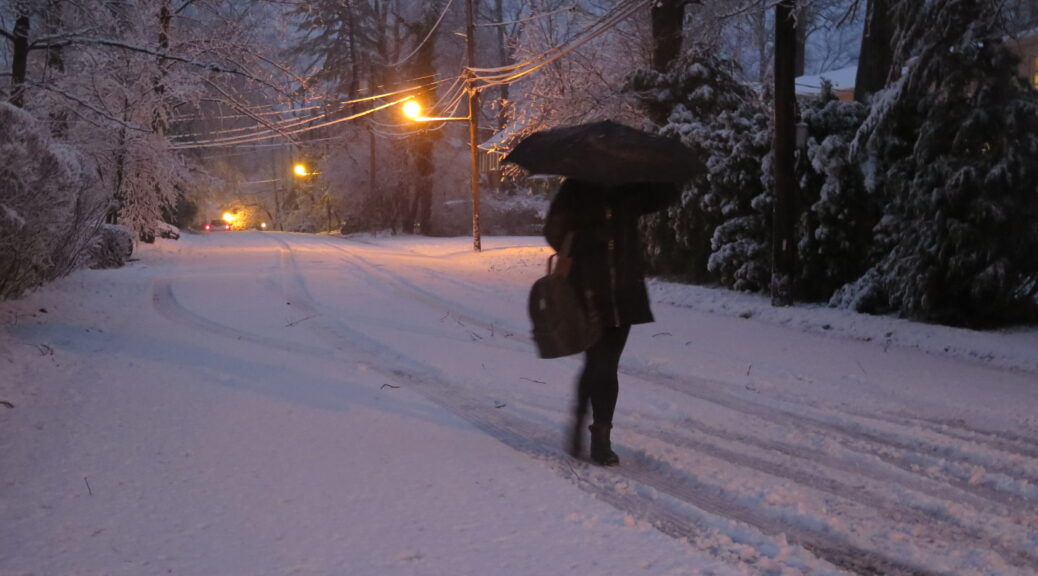 The White House is joining states, localities, advocacy groups, and utilities in encouraging American families to apply for programs that can help hard-pressed families address home energy costs. These resources include the record funding for the Low Income Home Energy Assistance Program (LIHEAP) provided by the Biden-Harris Administration this year and funds to reduce home energy costs in the Bipartisan Infrastructure Law. In addition to outreach efforts across the Administration, the White House also announced information encouraging states to use all available American Rescue Plan resources for energy assistance and funding from the Bipartisan Infrastructure Law to reduce home energy costs.

The Administration is announcing the following:

Today’s announcements build on the Administration’s previous actions to ensure these historic resources are distributed swiftly and equitably:

Households in need of help with their energy bills can identify resources in their area at EnergyHelp.us or call the National Energy Assistance Referral hotline at 1-866-674-6327.