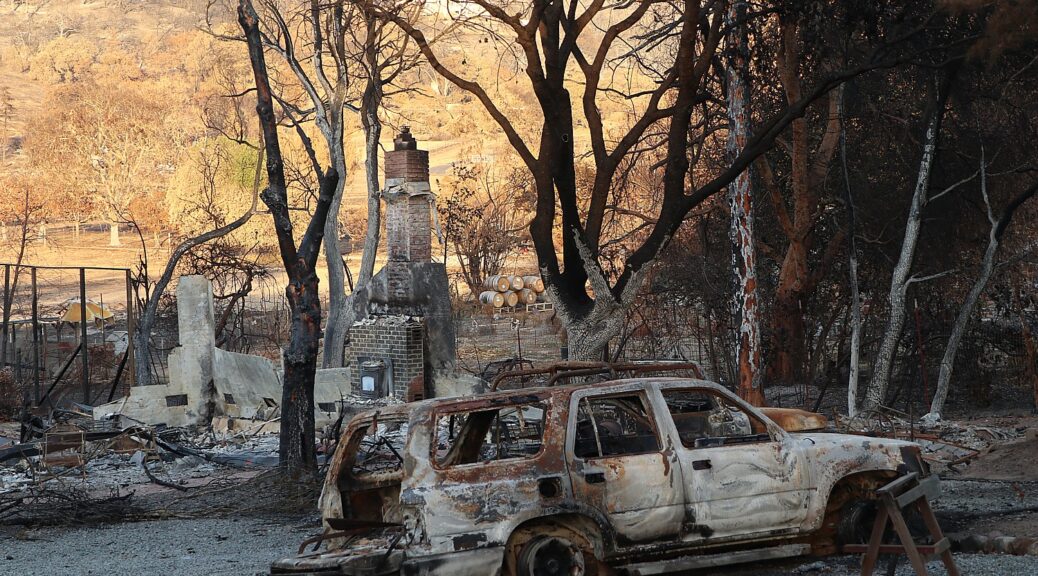 The White House provided this fact sheet of “Top 10 Programs” in the Infrastructure Investment and Jobs Act: