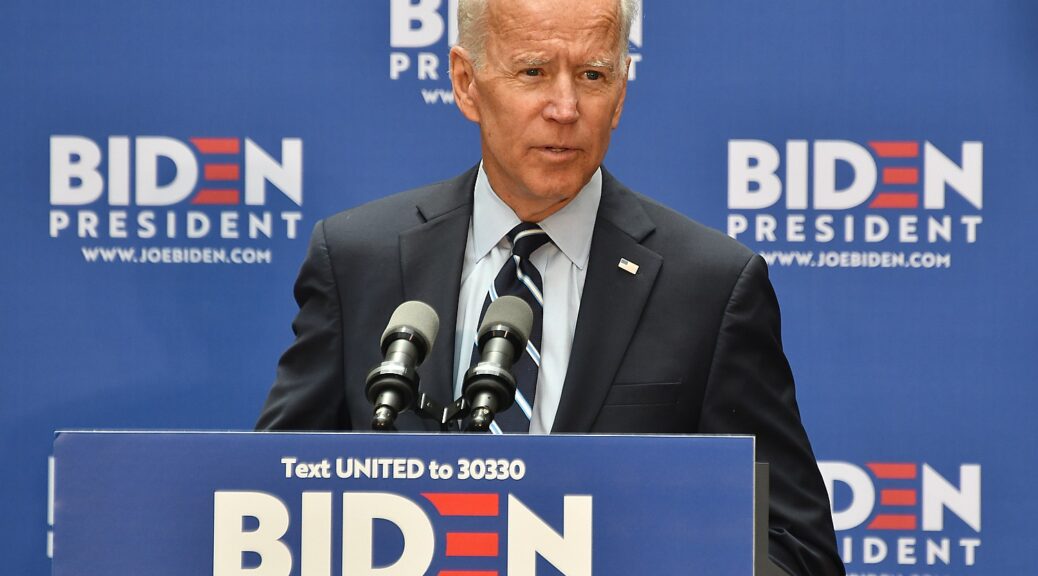 On Saturday, August 8, Trump signed four Executive Orders intended to substitute for Congressional Republicans compromising with Democrats on a relief package against the health and economic ravages of the coronavirus pandemic. In a vitriolic speech, delivered to a mini-rally assembled from among his Bedminister golf course members, he attacked the Democrats’ plan, threatened a stock market crash should Joe Biden become president, and promised to end the payroll tax (which funds Social Security) should he be elected.

Indeed, Trump delivered this campaign promise: to reduce income taxes and capital gains taxes (in order to goose the stock market), in effect robbing the US Treasury which is already over $25 trillion in debt with trillions added because of the 2017 GOP tax cuts and the trillions spent on COVID relief, much of it going to the wealthiest and best connected. Instead of providing aid to states and localities which have been devastated by depleted revenues and run-up in costs to address COVID-19, he put more of the burden on states to come up with his faux employment benefits (it requires 25% to be paid by states). Instead of funding election protection and the post office, he accused Democrats of stealing the election.

“The massive taxpayer bailout of badly run blue states we talked about — that’s one of the things they’re looking to do.  Measures designed to increase voter fraud,” he told his adoring audience.

“You know what it’s about?  Fraud.  That’s what they want: fraud.  They want to try and steal this election because, frankly, it’s the only way they can win the election.

And when asked what happens if the states can’t pony up the 25% to continue the $400 (not $600) unemployment benefits (the 75% that the federal government would spend would be coming from the states’ share of the CARES Act funding), he said,  “Well, if they don’t, they don’t… So I don’t think their people will be too happy.”

As for the reduction in unemployment benefits, Trump said, “this gives them a great incentive to go back to work.”

Questioned about the constitutionality of going around Congress, which has the sole “power of the purse,” Trump said, “This will go very [fast]– if — if we get sued.  Maybe we won’t get sued.  If we get sued, it’s somebody that doesn’t want people to get money.  Okay?  And that’s not going to be a very popular thing. “

Pressed whether a President should go around Congress  “ and decide how money is collected and spent?” Trump retorted, “You ever hear the word ‘obstruction’? “yes,” the reporter replied. “You were investigated for that.”

“But this is in the Constitution, Mr. President,” the reporter insisted.Asked why he keeps taking credit for Veterans Choice, which was passed in 2014 by the Obama Administration, Trump abruptly ended the press conference.

Unable to deliver for the American people in a time of crisis, Donald Trump offered a series of half-baked measures today. He is putting Social Security at grave risk at a time when seniors are suffering the overwhelming impact of a pandemic he has failed to get under control. And make no mistake: Donald Trump said today that if he is re-elected, he will defund Social Security.

For months, Trump has golfed rather than negotiated, and sown division rather than pull people together to get a package passed. Now, instead of staying in Washington and working with Republicans and Democrats to reach a bipartisan deal, President Trump is at his golf club in New Jersey signing a series of dubious executive orders.

This is no art of the deal. This is not presidential leadership. These orders are not real solutions. They are just another cynical ploy designed to deflect responsibility. Some measures do far more harm than good.

One order is Donald Trump’s first shot in a new, reckless war on Social Security. Trump announced a payroll tax plan with no protections or guarantees — like the ones the Obama-Biden administration enforced a decade ago — that the Social Security Trust Fund will be made whole. And, Trump specifically stated today that if re-elected, he plans to undermine the entire financial footing of Social Security. He is laying out his roadmap to cutting Social Security. Our seniors and millions of Americans with disabilities are under enough stress without Trump putting their hard-earned Social Security benefits in doubt.

Another order brings cuts, chaos, and confusion to our system of unemployment insurance. Trump is unilaterally reducing the amount laid-off workers could receive. And he purports to provide these benefits until the end of the year, but only identifies enough funding to make it a handful of weeks. Even with that limited funding, Trump is basically playing a cruel game of robbing Peter to pay Paul: He is taking billions of dollars of federal natural disaster funding away so it won’t be available to states like Florida. And, he is forcing states to choose between imposing benefit cuts for unemployed workers or slashing funds for public schools, health workers, and first responders.

A third order, on evictions, is woefully inadequate to deal with the emerging housing crisis. He is leaving our nation’s renters with ever-mounting debt and leaving our small family landlords badly squeezed. Without a comprehensive plan to help our American families make rent, they will leave this crisis months behind on their payments while many landlords teeter on the verge of bankruptcy.

And a fourth order is a band-aid approach to student debt that leaves out 7 million borrowers who obtained their federal loans from private lenders or their college rather than the Department. The economic strain on these Americans is deep and unrelenting.

There is a solution to all of this pain and suffering. A real leader would go back to Washington, call together the leaders of the House and Senate, and negotiate a deal that delivers real relief to Americans who are struggling in this pandemic. We need a president who understands their struggle and believes in their courage to overcome.