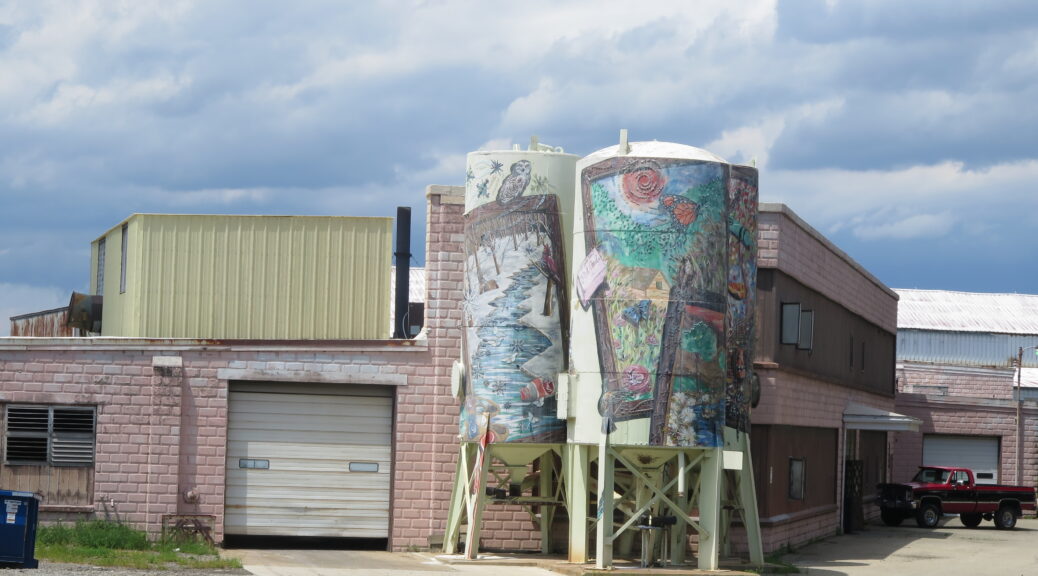 At a White House convening, National Climate Advisor Ali Zaidi and Council on Environmental Quality Chair Brenda Mallory joined state leaders to share knowledge and discussed opportunities to collaborate on expanding the purchase of lower-carbon materials made by American workers. Ahead of this convening, the Biden-Harris Administration announced a new set of public and private sector commitments aligned with President Biden’s Federal Buy Clean Initiative, which leverages the Federal Government’s power as the largest purchaser in the world to advance low-carbon construction materials across its procurement and funded infrastructure projects.

Partnerships between state, Tribal, regional, local and industry leaders are critical to ensure that Buy Clean investments in clean manufacturing and climate-resilient infrastructure benefit all Americans across the country. President Biden’s Action Plan to Accelerate Infrastructure recognizes that over 90% of Bipartisan Infrastructure Law funding is delivered by non-federal agencies, underscoring the need for strong partnerships across public and private sectors. Building on recent Administration announcements through the Federal Buy Clean Initiative, today’s actions to create more good-paying manufacturing jobs while tackling the climate crisis include:

In September, the Biden-Harris Administration announced a major set of Buy Clean initiatives, including a policy to prioritize the Federal Government’s purchase of steel, concrete, asphalt, and flat glass that have lower embodied emissions across their lifecycle—including manufacturing, transportation, installation, maintenance, and disposal. These construction materials account for nearly half of all GHG emissions from U.S. manufacturing.

New actions from across the Biden-Harris Administration announced today include:

Concrete and steel are the most widely used construction materials in the world. Each year, more than four billion tons of cement are produced, accounting for around 8% of global GHG emissions, all of which occur well before a concrete truck arrives on a job site. Federal, state, and local governments purchase about half of concrete poured and cast in the United States; the other half is purchased by the private sector. Strong partners in the manufacturing sector are innovating and investing in scaling up production of lower-carbon materials. At the same time, design, architecture and engineering firms are integrating cleaner materials into project designs, and major corporate purchasers are sending clear demand signals. Together, we can grow clean manufacturing jobs and reach net zero emissions: 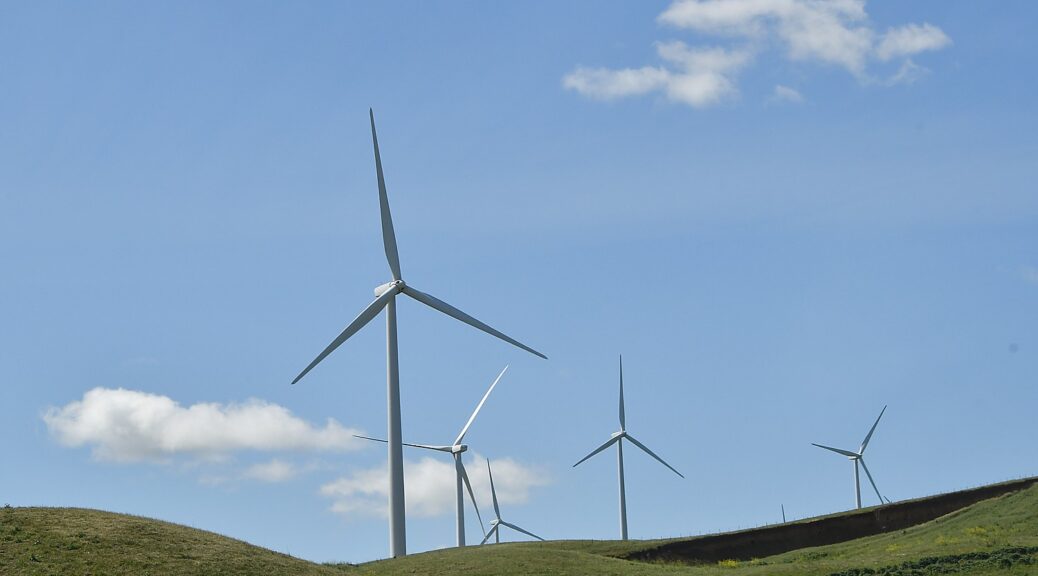 Building on Past U.S. Leadership, including Efforts by States, Cities, Tribes, and Territories, the New Target Aims at 50-52 Percent Reduction in U.S. Greenhouse Gas Pollution from 2005 Levels in 2030

On Earth Day 2021, President Biden announced a new target for the United States to achieve a 50-52 percent reduction from 2005 levels in economy-wide net greenhouse gas pollution in 2030 – building on progress to-date and by positioning American workers and industry to tackle the climate crisis.

The announcement – made during the Leaders Summit on Climate that President Biden is holding to challenge the world on increased ambition in combating climate change – is part of the President’s focus on building back better in a way that will create millions of good-paying, union jobs, ensure economic competitiveness, advance environmental justice, and improve the health and security of communities across America.

Biden has said often that when he hears the phrase “climate action,” he thinks “jobs.”

This is a fact sheet from the White House:

On Day One, President Biden fulfilled his promise to rejoin the Paris Agreement and set a course for the United States to tackle the climate crisis at home and abroad, reaching net zero emissions economy-wide by no later than 2050.  As part of re-entering the Paris Agreement, he also launched a whole-of-government process, organized through his National Climate Task Force, to establish this new 2030 emissions target – known as the “nationally determined contribution” or “NDC,” a formal submission to the United Nations Framework Convention on Climate Change (UNFCCC).  Today’s announcement is the product of this government-wide assessment of how to make the most of the opportunity combating climate change presents.

The United States is not waiting, the costs of delay are too great, and our nation is resolved to act now.  Climate change poses an existential threat, but responding to this threat offers an opportunity to support good-paying, union jobs, strengthen America’s working communities, protect public health, and advance environmental justice. Creating jobs and tackling climate change go hand in hand – empowering the U.S. to build more resilient infrastructure, expand access to clean air and drinking water, spur American technological innovations, and create good-paying, union jobs along the way.

To develop the goal, the Administration analyzed how every sector of the economy can spur innovation, unleash new opportunities, drive competitiveness, and cut pollution. The target builds on leadership from mayors, county executives, governors, tribal leaders, businesses, faith groups, cultural institutions, health care organizations, investors, and communities who have worked together tirelessly to ensure sustained progress in reducing pollution in the United States.

Building on and benefiting from that foundation, America’s 2030 target picks up the pace of emissions reductions in the United States, compared to historical levels, while supporting President Biden’s existing goals to create a carbon pollution-free power sector by 2035 and net zero emissions economy by no later than 2050. There are multiple paths to reach these goals, and the U.S. federal, state, local, and tribal governments have many tools available to work with civil society and the private sector to mobilize investment to meet these goals while supporting a strong economy.

The health of our communities, well-being of our workers, and competitiveness of our economy requires this quick and bold action to reduce greenhouse gas emissions. We must:

The target is consistent with the President’s goal of achieving net-zero greenhouse gas emissions by no later than 2050 and of limiting global warming to 1.5 degrees Celsius, as the science demands.  To develop the target, the Administration:

Each policy considered for reducing emissions is also an opportunity to support good jobs and improve equity:

America must act— and not just the federal government, but cities and states, small and big business, working communities.  Together, we can seize the opportunity to drive prosperity, create jobs, and build the clean energy economy of tomorrow.