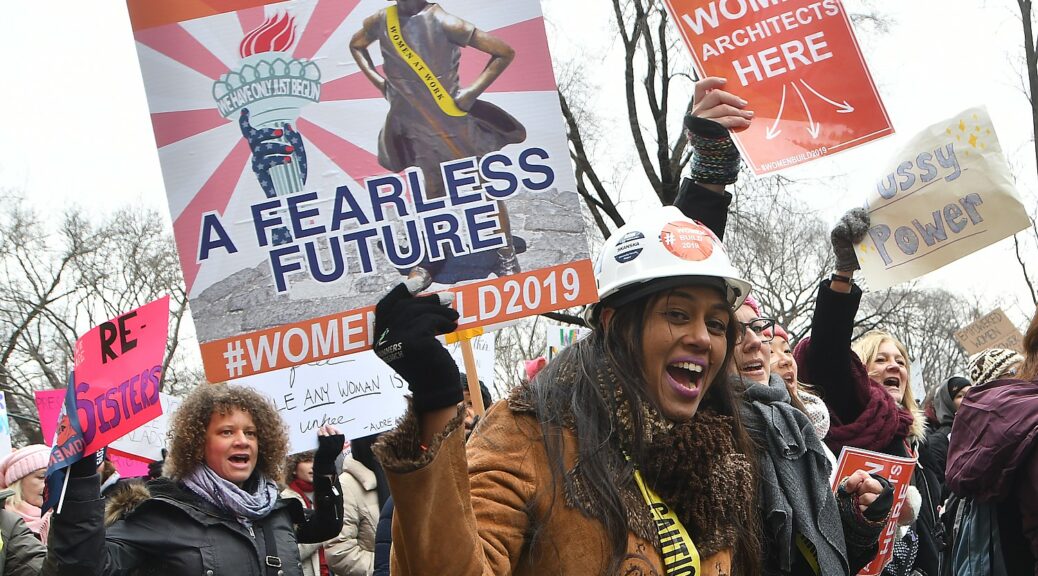 With studies concluding almost as many women with children (74.1%) participated in the labor force as women without, in 2014, women who are juggling careers and motherhood benefit from flexibility at work the most.


With women accounting for 40% or more of the total labor force in several countries, flexible working hours, extended maternal leave, breastfeeding rooms, free education and free healthcare are just a few of the ways that countries have adopted to build the best working environments for mothers.

To celebrate International Women’s Day, calling for a better gender-balanced world in the workplace, Instant Offices, a workspace innovation company, looked countries with the most progressive approaches into maternity, and general parental leave around the world, including additional benefits encouraging mothers to be comfortable and engaged at work before, during and after pregnancy. The results: European countries are some of the most progressive for maternity leave and benefits for working mothers.

Countries with the Most Maternity Leave

Sweden offers one of the most progressive working environments for parents, which exceeds international standards. Parents are entitled to up to 80% of their regular pay for 390 of the 480 days of maternity leave provided, while mothers in jobs that require heavy lifting, or more risky work are also entitled to take time off earlier during their pregnancy.

Mastering the art of the work-life balance, the Norwegian Parliament decided to increase the quota of paternity and maternity leave for new parents in 2018. Parents now reive 49 weeks of leave at 100% pay or 59 weeks at 80%

Croatia – Offers a year of paid maternity leave with 100% pay

In addition to a year of being able to bond with your new-born, full paid parental leave is available for 120 days in Croatia.

The country’s protective attitude towards mother’s at work has ensured there are laws in place to ensure:

Receiving 90% of their original pay new mothers are legally allowed up to 52 weeks of maternity leave:

Mothers in Serbia are entitled to 20 weeks of leave at full pay after giving birth, with an additional year after that, however lowering over time:

On the other end of the scale, some of the countries with the shortest maternity leave/least benefits include:

Philippines – Previously only six weeks, the Philippines has recently extended the law for paid maternity leave to 105 days.

Australia – Although mothers can receive up to 18 weeks of leave, it is paid at the national minimum wage.

United States – The law most women rely on is the Family and Medical Leave Act (FMLA) which protects women’s jobs for up to 12 weeks after childbirth or adoption, however it doesn’t guarantee pay for the time off.

Research by the National Bureau of Economic Research reveals a sharp drop in women’s earning after maternity leave, with no decrease in salary for men. The study also showed, from the birth of their first child, women end up making 20% less than men throughout their career.

In Denmark, childbearing accounts for 80% of the gender wage gap, as women move to more flexible hours with fewer hours and lower wages once they’ve had children; versus men whose careers go mostly unchanged.

With many European countries moving towards better equality around parental leave, men are more encouraged to take time off after the birth of their child, and policies which bring more equity to the workforce are growing as a trend.

Founded in 1999, The Instant Group is a workspace innovation company that rethinks workspace on behalf of its clients injecting flexibility, reducing cost and driving enterprise performance. Instant places more than 7,000 companies a year in flexible workspace such as serviced, managed or co-working offices including Sky, Network Rail, Capita, Serco, Teleperformance, Worldpay making it the market leader in flexible workspace.

Its listings’ platform Instant Offices hosts more than 12,000 flexible workspace centres across the world and is the only site of its kind to represent the global market, providing a service to FTSE 100, Fortune 500, and SME clients.  With offices in London, Newcastle, Berlin, Haifa, Dallas, New York, Miami, San Francisco, Hong Kong, Sydney, Singapore, and Kuala Lumpur, The Instant Group employs 230 experts and has clients in more than 150 countries. It has recently been included in the 2018 Sunday Times’ HSBC International Track 200.