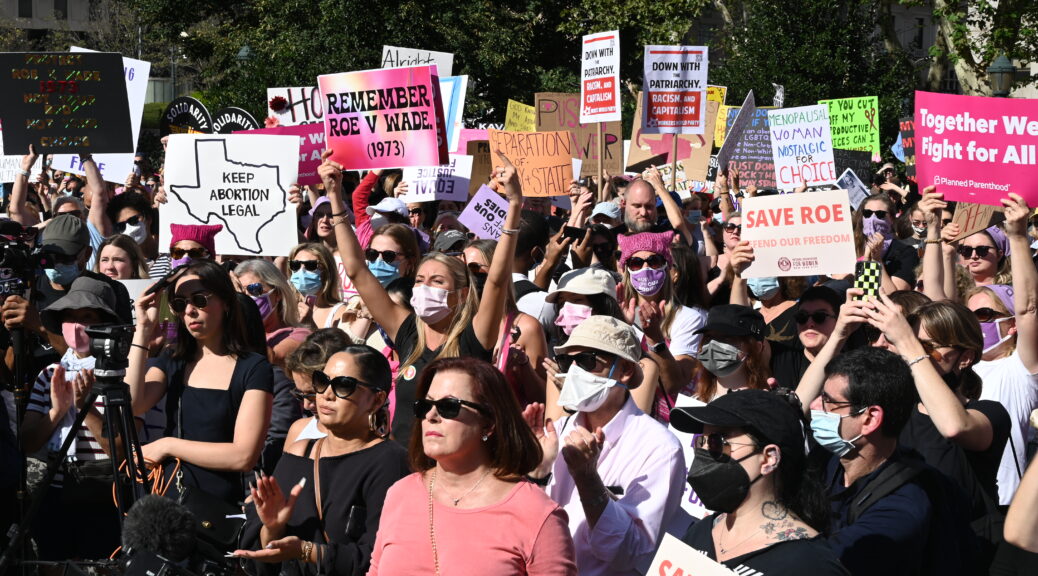 The constitutional right established in Roe v. Wade nearly 50 years ago today is under assault as never before. It is a right we believe should be codified into law, and we pledge to defend it with every tool we possess. We are deeply committed to protecting access to health care, including reproductive health care—and to ensuring that this country is not pushed backwards on women’s equality.

In recent years, we have seen efforts to restrict access to reproductive health care increase at an alarming rate. In Texas, Mississippi, and many other states around the country, access to reproductive health care is under attack. These state restrictions constrain the freedom of all women. And they are particularly devastating for those who have fewer options and fewer resources, such as those in underserved communities, including communities of color and many in rural areas.

The Biden-Harris Administration strongly supports efforts to codify Roe, and we will continue to work with Congress on the Women’s Health Protection Act. All people deserve access to reproductive health care regardless of their gender, income, race, zip code, health insurance status, immigration status, disability, or sexual orientation. And the continued defense of this constitutional right is essential to our health, safety, and progress as a nation.

We must ensure that our daughters and granddaughters have the same fundamental rights that their mothers and grandmothers fought for and won on this day, 49 years ago—including leaders like the late Sarah Weddington, whose successful arguments before the Supreme Court led to the landmark Roe v. Wade decision in 1973.

At this pivotal moment, we recommit to strengthening access to critical reproductive health care, defending the constitutional right established by Roe, and protecting the freedom of all people to build their own future. 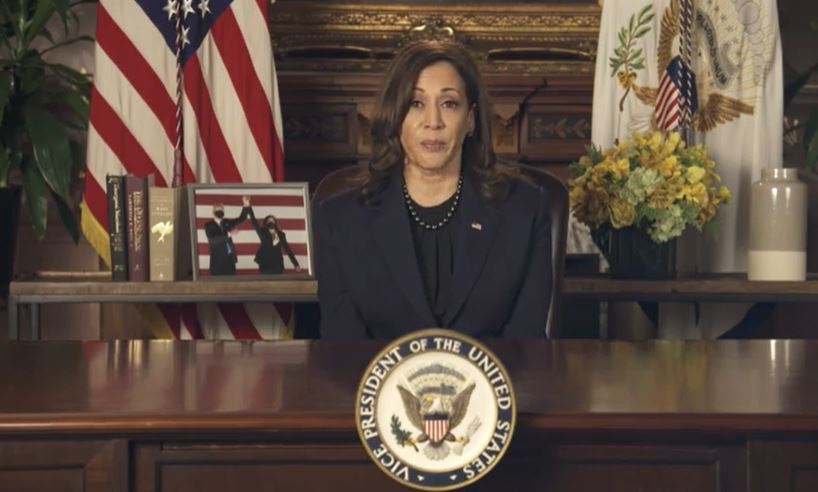 The task force includes subject matter experts from across the department. The HHS Assistant Secretary for Health and the HHS Assistant Secretary for Global Affairs will serve as the co-chairs of this coordinating body. The task force’s primary goal is to facilitate collaborative, innovative, transparent, equitable, and action-oriented approaches to protect and bolster sexual and reproductive health.

“As we commemorate the 49th anniversary of Roe v. Wade, we recommit to protecting and strengthening access to reproductive health care, including the right to safe and legal abortion care that the Supreme Court has recognized for decades,” said Secretary Becerra. “Patients have the right to make decisions about their own bodies. In light of restrictive laws across the nation, HHS will evaluate the impact on patients and our communities. That’s why today, I have launched the first Intra-agency Task Force on Reproductive Healthcare Access. Once again, we are telling health care providers and patients, we have your back.”

“Advancing sexual and reproductive health and rights is central to our core global health goals, including our focus on addressing health inequities and expanding access to universal health coverage,” said HHS Assistant Secretary for Global Affairs Loyce Pace. “In order to build back better in the U.S. and around the world, we must ensure that all people can access high quality health care, including sexual and reproductive health care services.”

HHS has taken several meaningful actions under the Biden-Harris Administration to protect and bolster reproductive health, rights, and justice, including: